Gretta Louw is a South African-born Australian artist, writer, and curator. She received her BA with Honours from the University of Western Australia in 2002, subsequently living in Japan and New Zealand before moving to Germany in 2007. Her work has been exhibited widely in public institutions and galleries such as the Wro Art Center (PL), Honor Fraser Gallery (US), Kunstmuseum Solothurn (CH), Münchner Stadtmuseum (DE), bitforms (US), UNSW Galleries (AUS), LABoral (ESP), and Galeri Nasional Indonesia (IDN). She has received numerous awards including an Australia Council Career Development Grant (2019), a Visual Art Prize from the Cultural Department of the City of Munich (2019), the Bahnwärter Stipendium by the City of Esslingen am Neckar (2017), and the Heinrich Vetter Preis of the City of Mannheim (2014), amongst others.

Louw has curated thematic exhibitions at museums including the Villa Merkel (DE), Furtherfield Gallery (UK), and Paul W. Zuccaire Gallery (US) and contributed essays to numerous catalogues and publications. Her artwork and curatorial projects have been covered by press outlets including Hyperallergic, Kunstforum, Motherboard, AQNB Magazine, Süddeutsche Zeitung, and others. She currently lives and works in Germany and Australia. 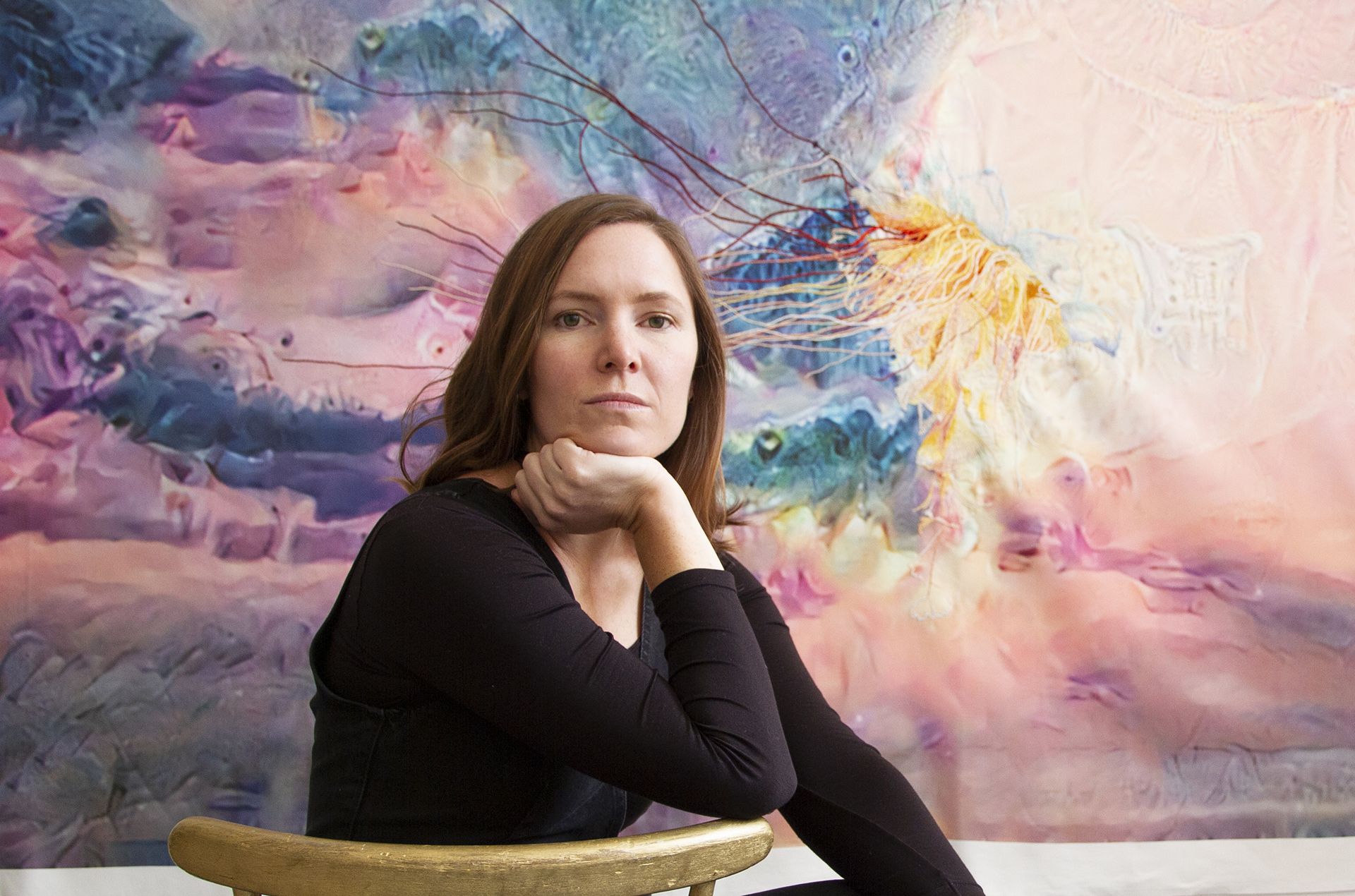