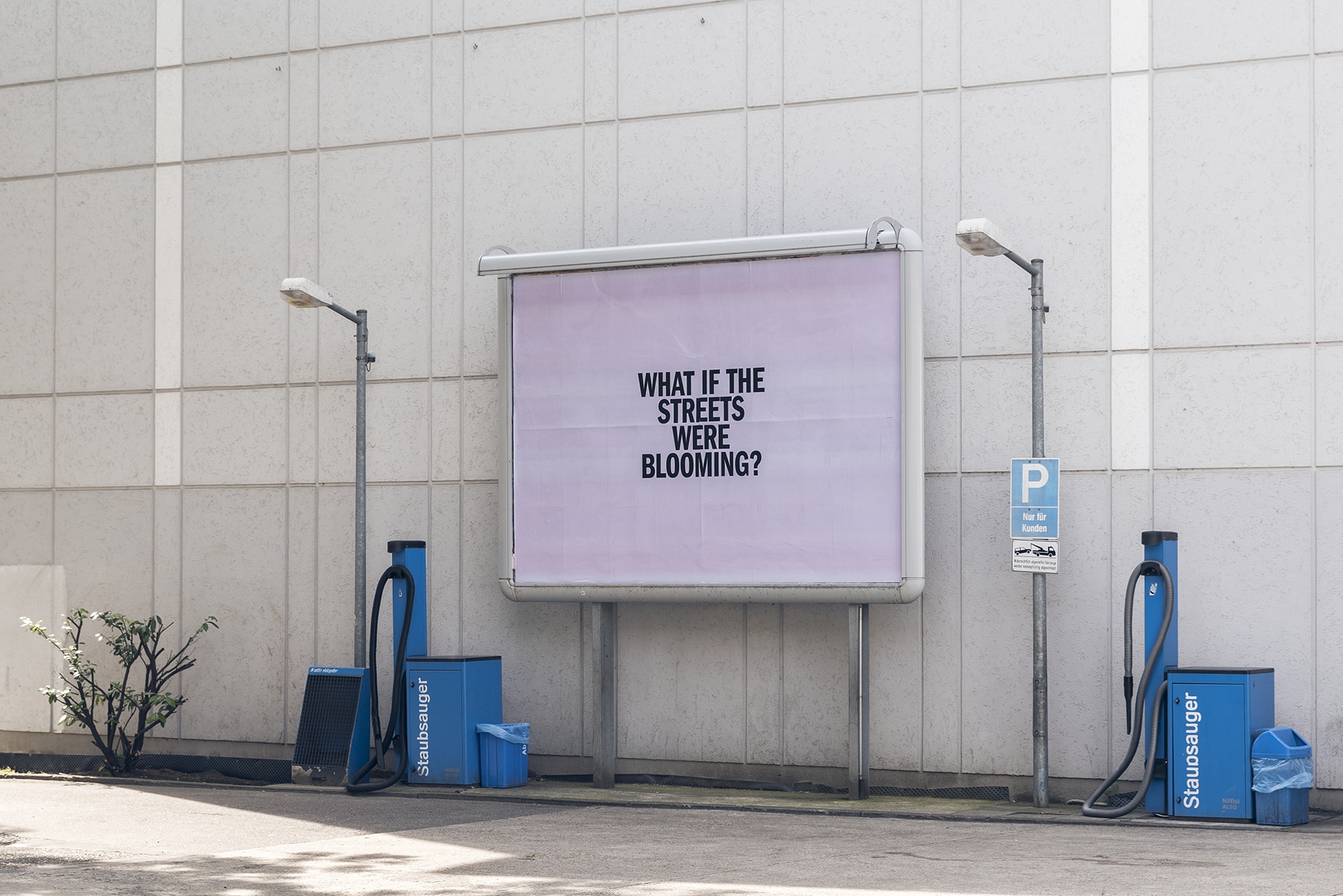 Societies are created in public spaces. Green areas, public squares, parks and walkways create an organic network through cities; they form a topography of social and political participation and the backdrop for public interaction. The Commons is a poetic and provocative campaign encouraging reflection on the nature of shared spaces, site-specific and evolving over time.

Advertising also comprises an influential infrastructure in public space. Not only along streets and squares but also in the digital realm, billboards, posters, pop-up windows, and screens function to disseminate marketing campaigns to often unwilling audiences. Mobile devices advance the intertwining of analogue and digital spaces, such that we increasingly exist simultaneously in the inextricable intersection of both.

As part of broader discourses around digitalisation and the attention economy, or social cohesion and exchange beyond filter bubbles, The Commons questions the commercial use of shared, public space. Do the public spaces we inhabit reflect our priorities, realities, and values -- and how could public space be transformed for social good?

Originally commissioned by the Culture Department of the City of Munich, The Commons comprised a custom campaign for billboards and outdoor advertising spaces in downtown Munich in summer 2020 and on Instagram (@TheCommonsMUC). The project has since expanded into a series and was shown again in Munich in winter 2020/21 and in Los Angeles in early 2022.
Catalogue - Munich
Interview - Los Angeles 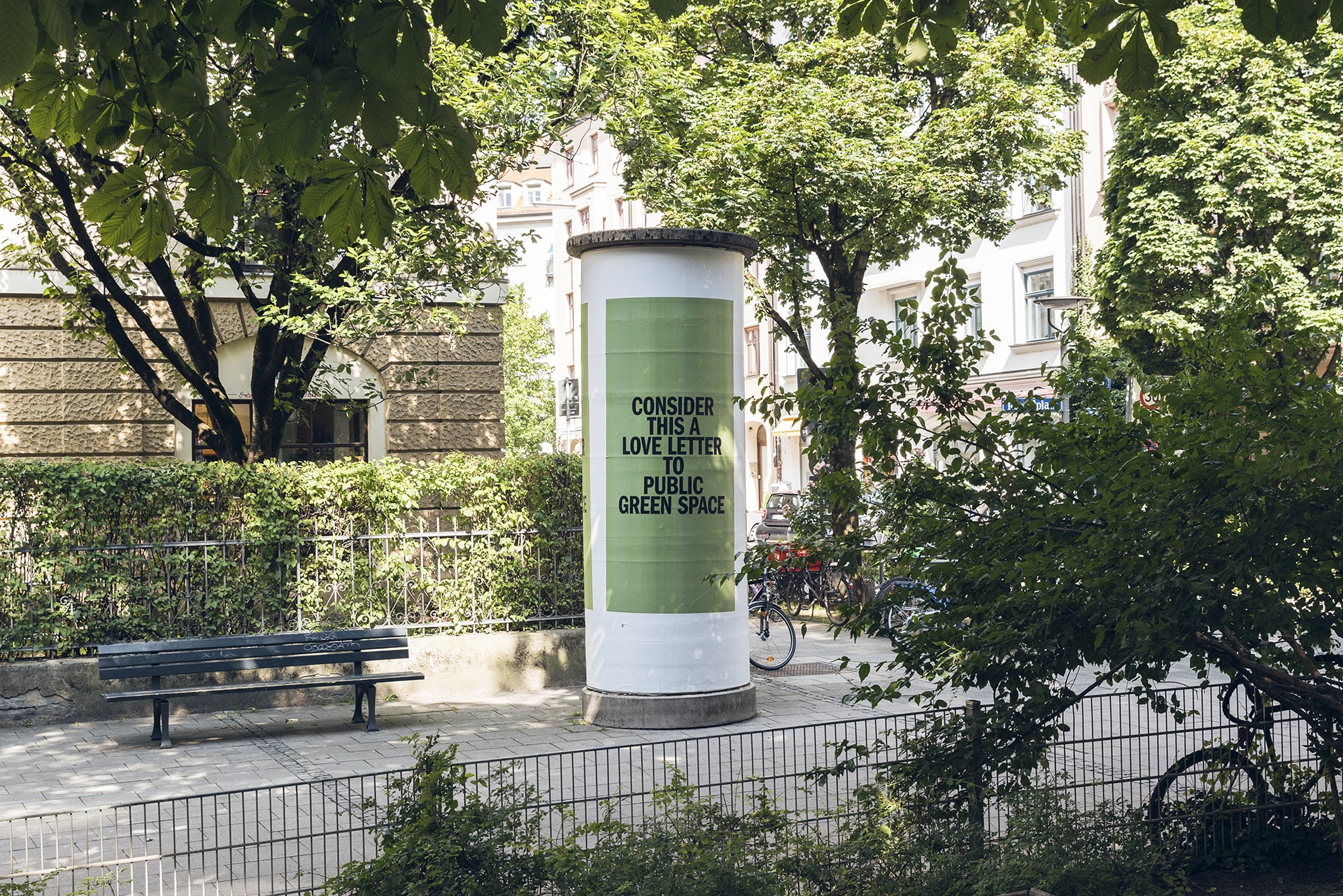 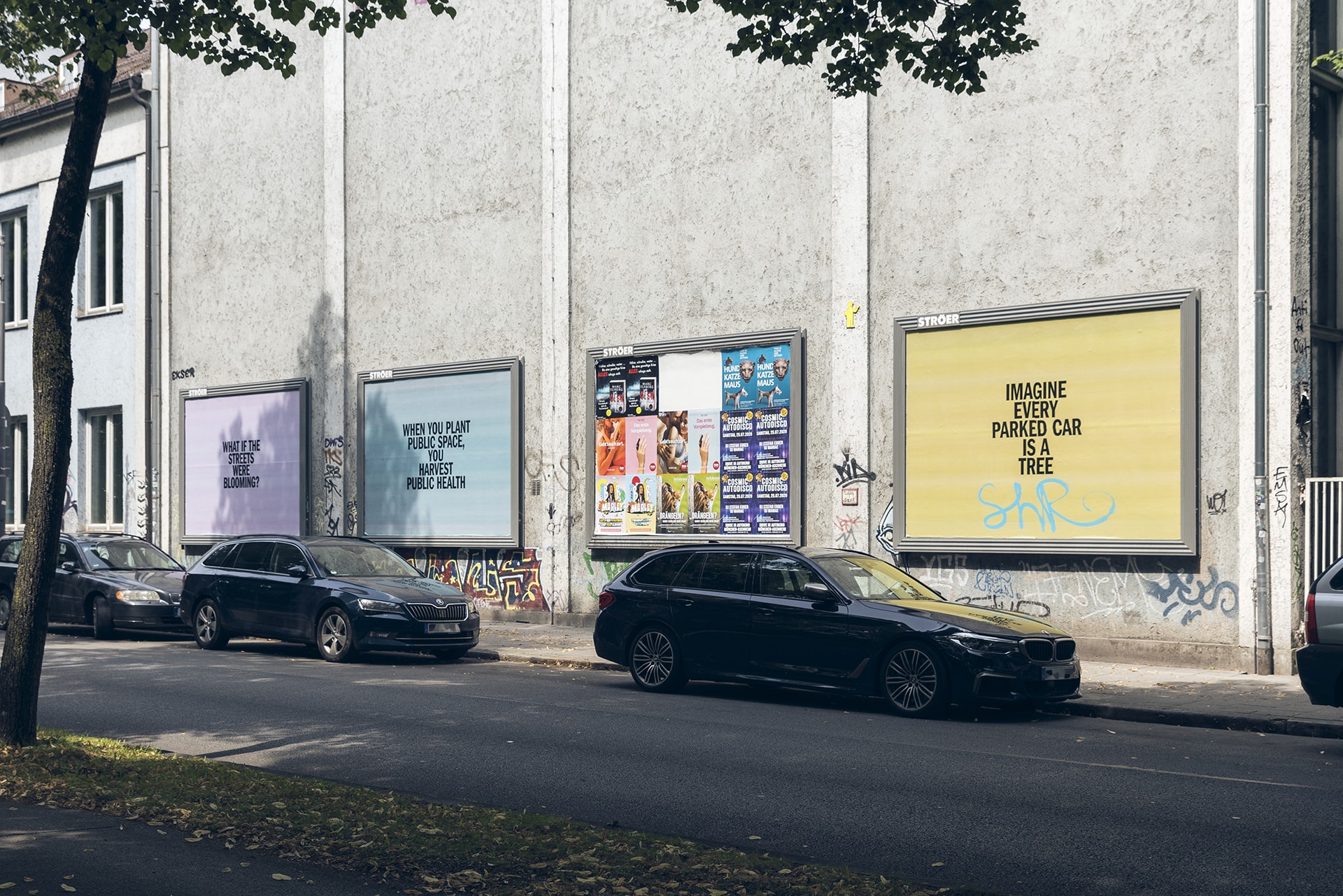 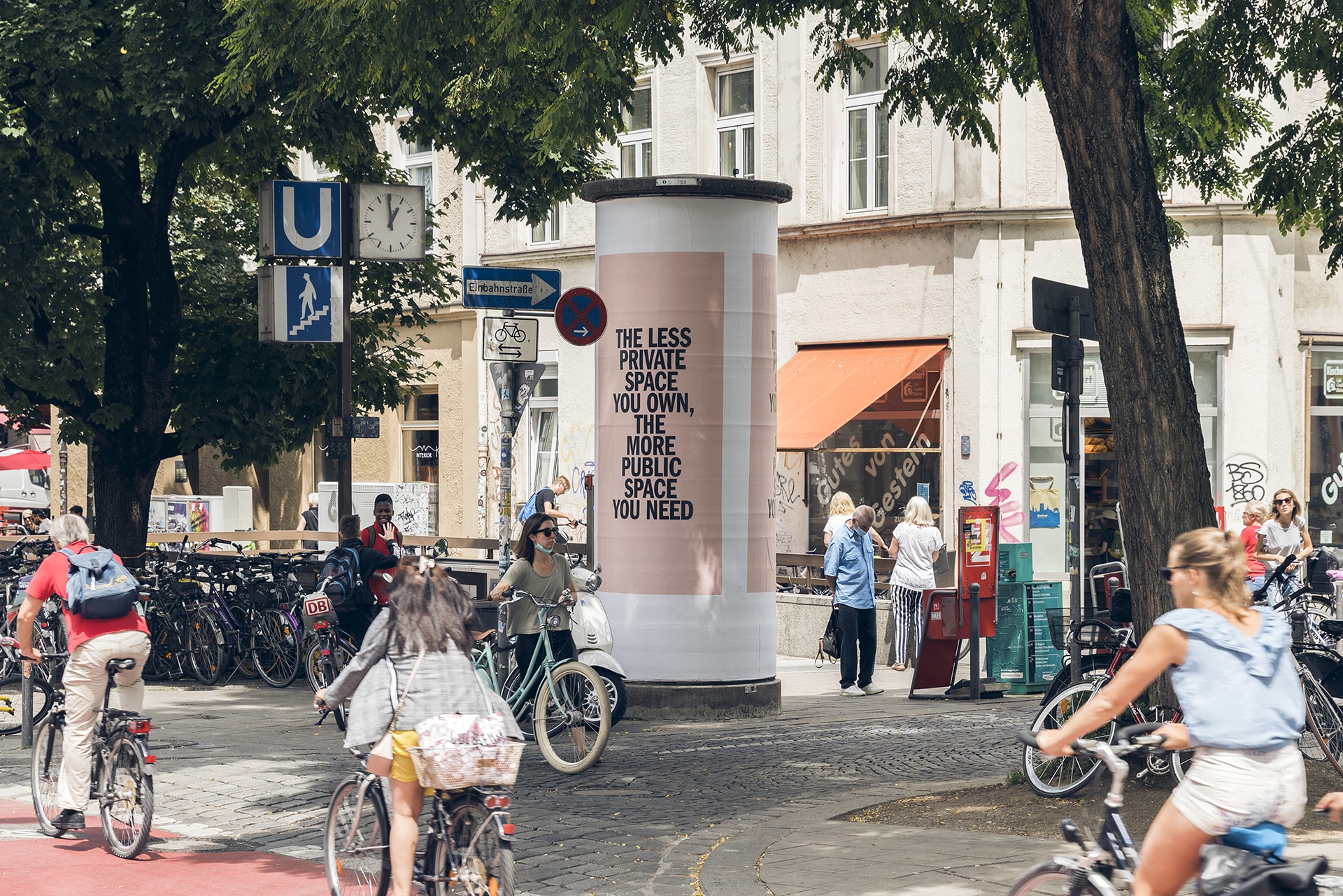 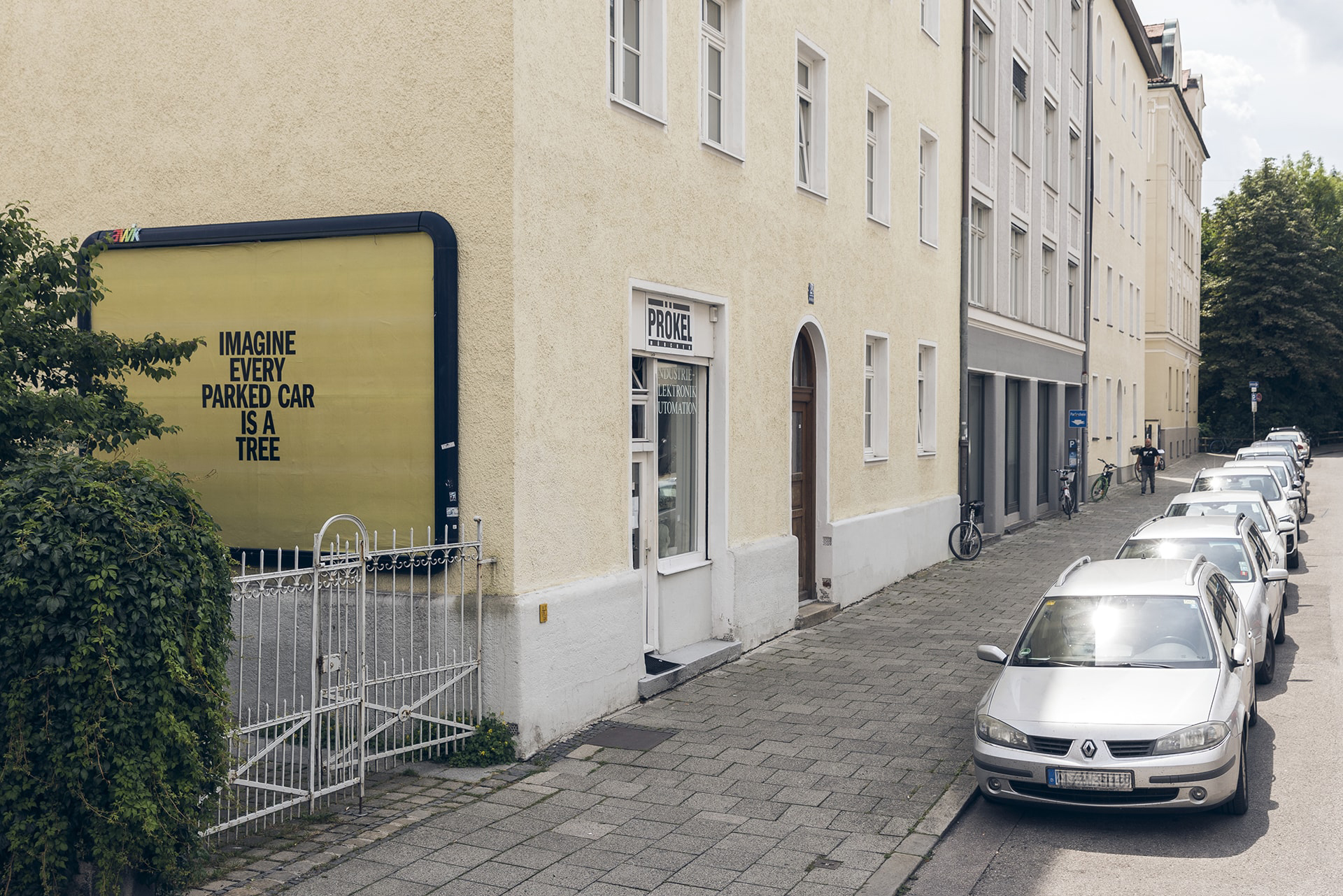 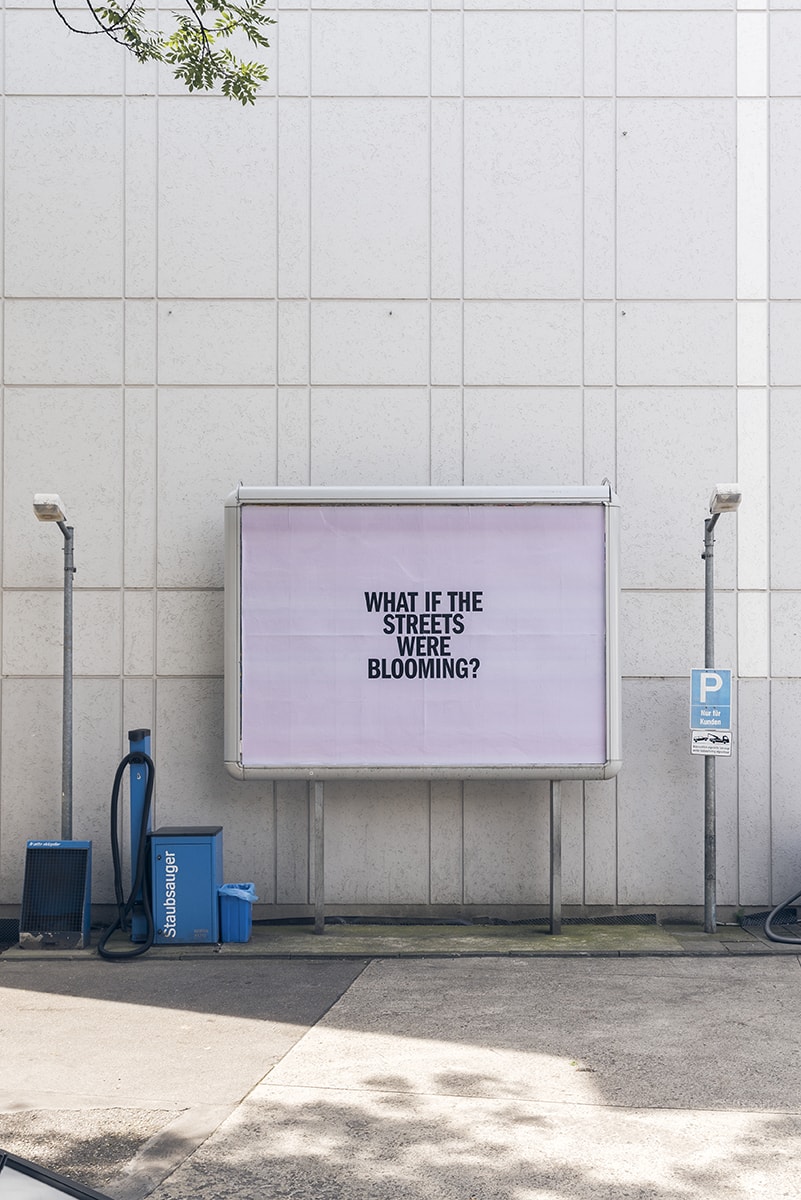 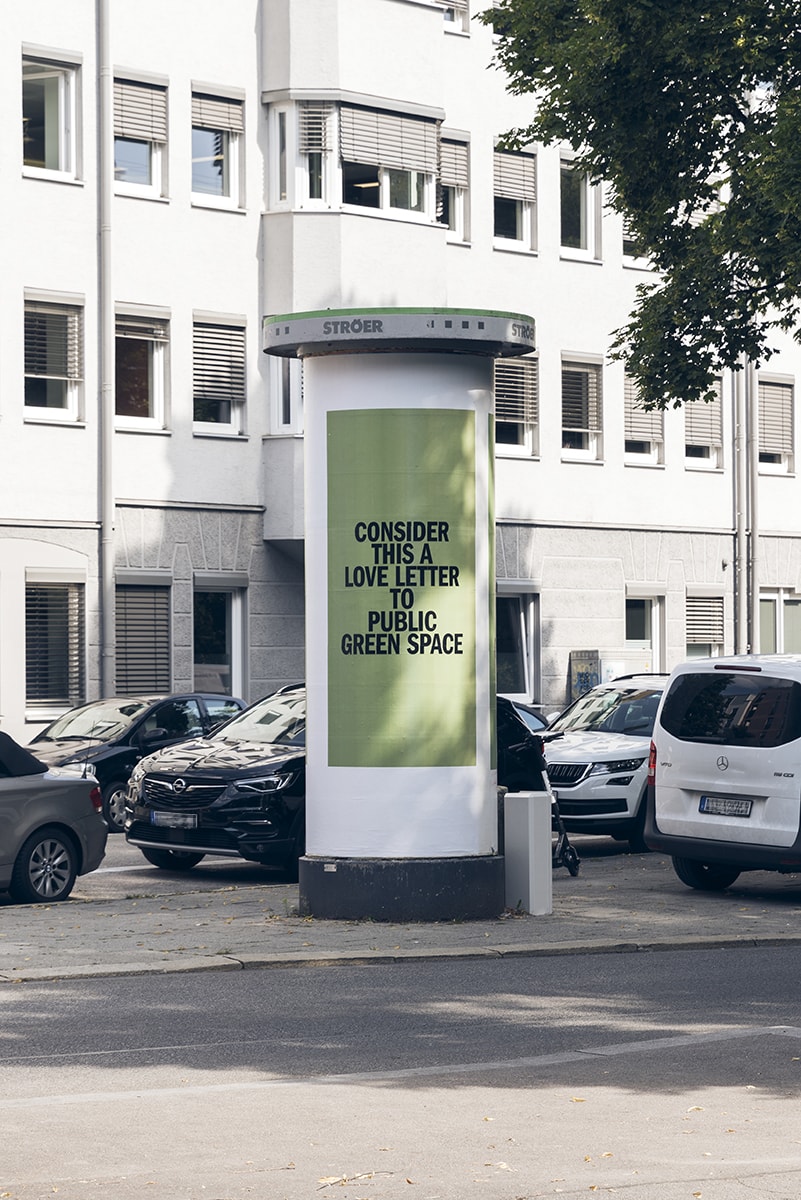 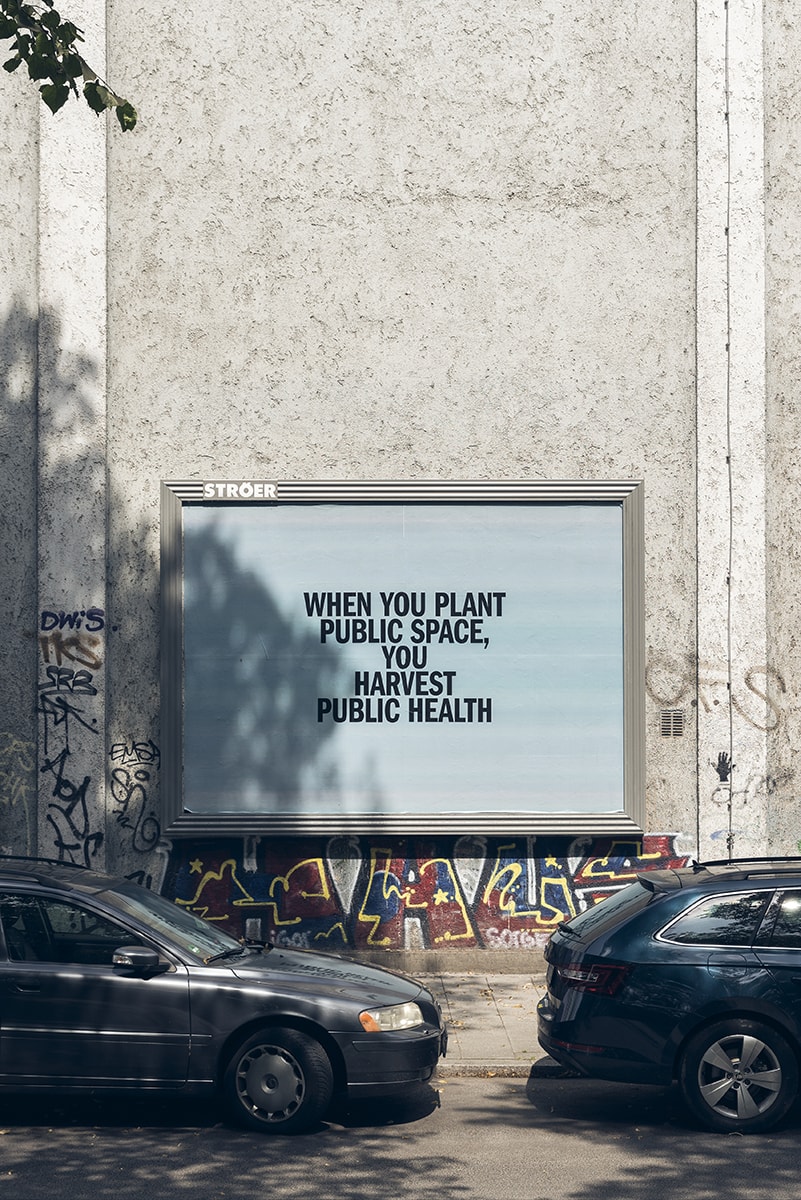 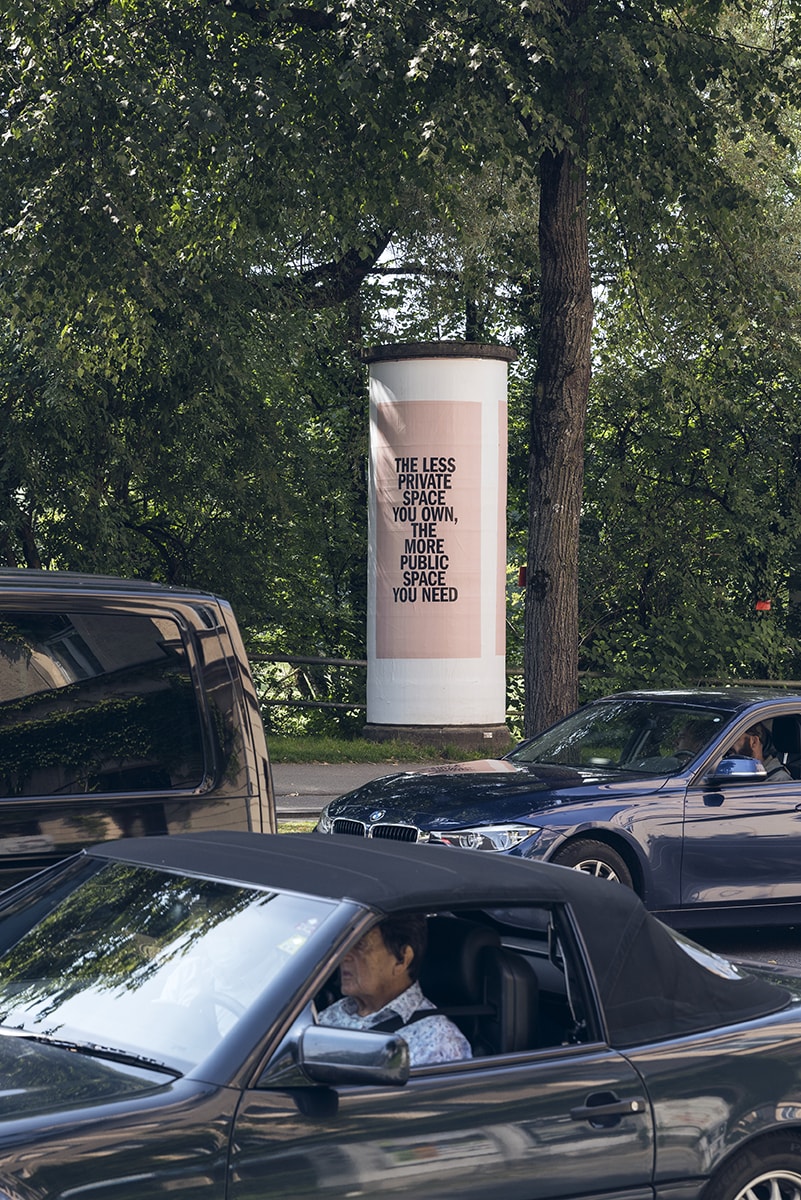 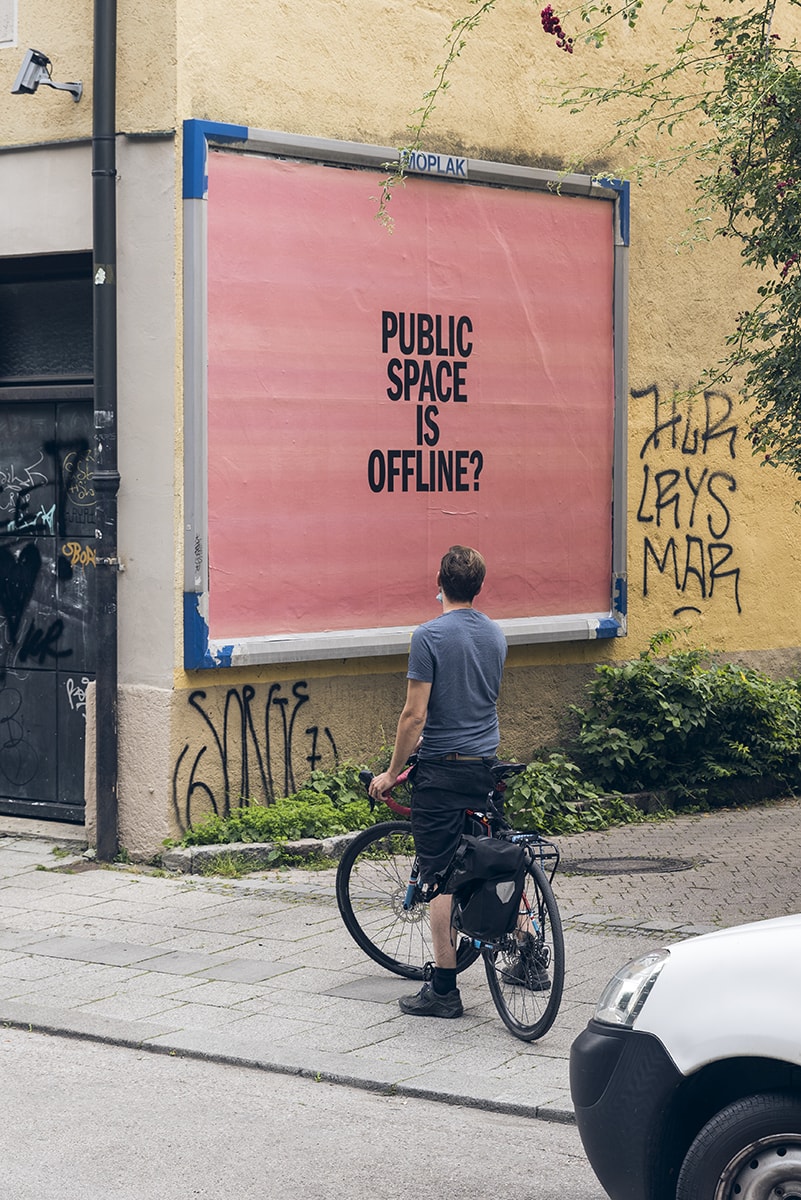 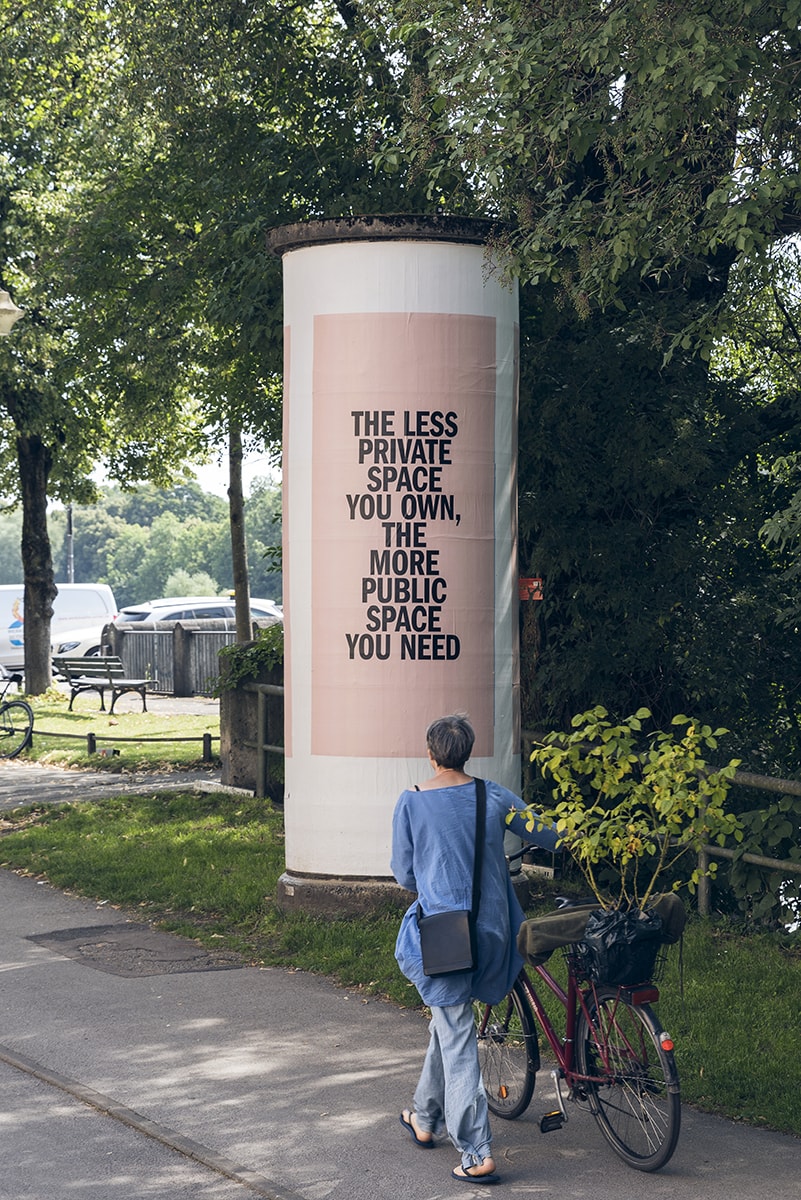 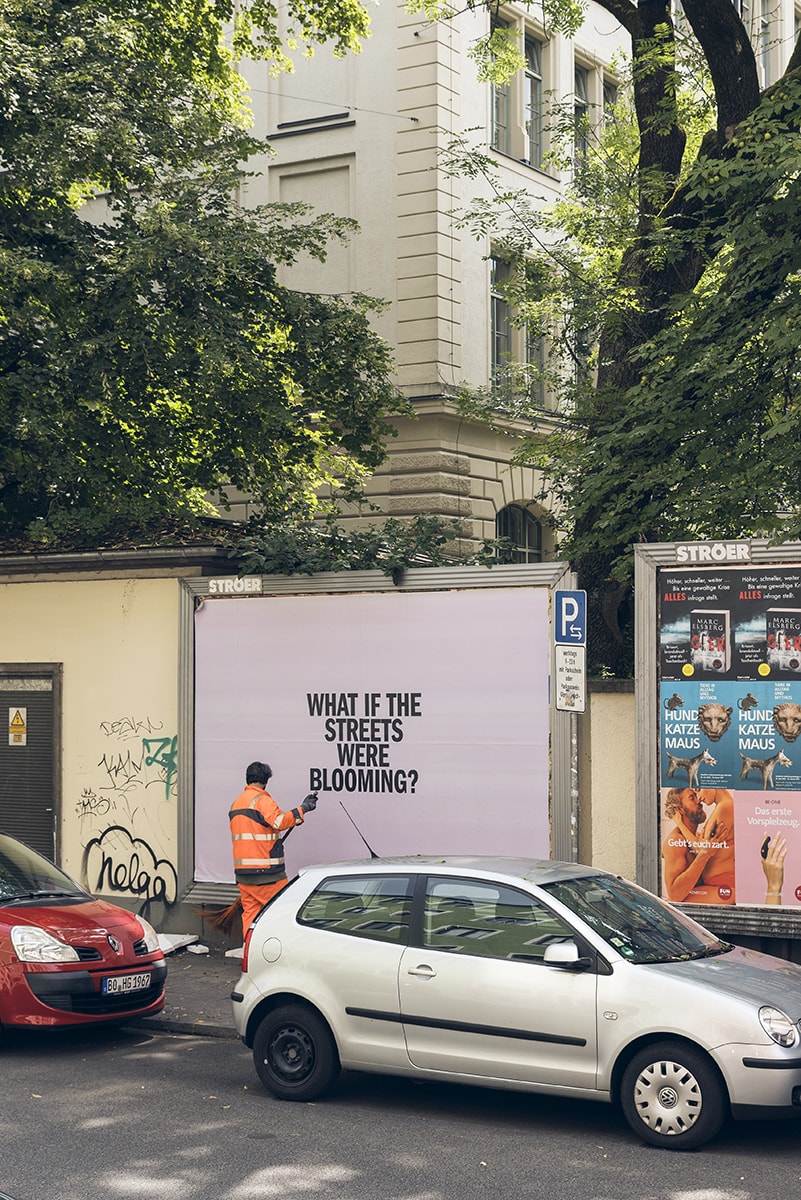 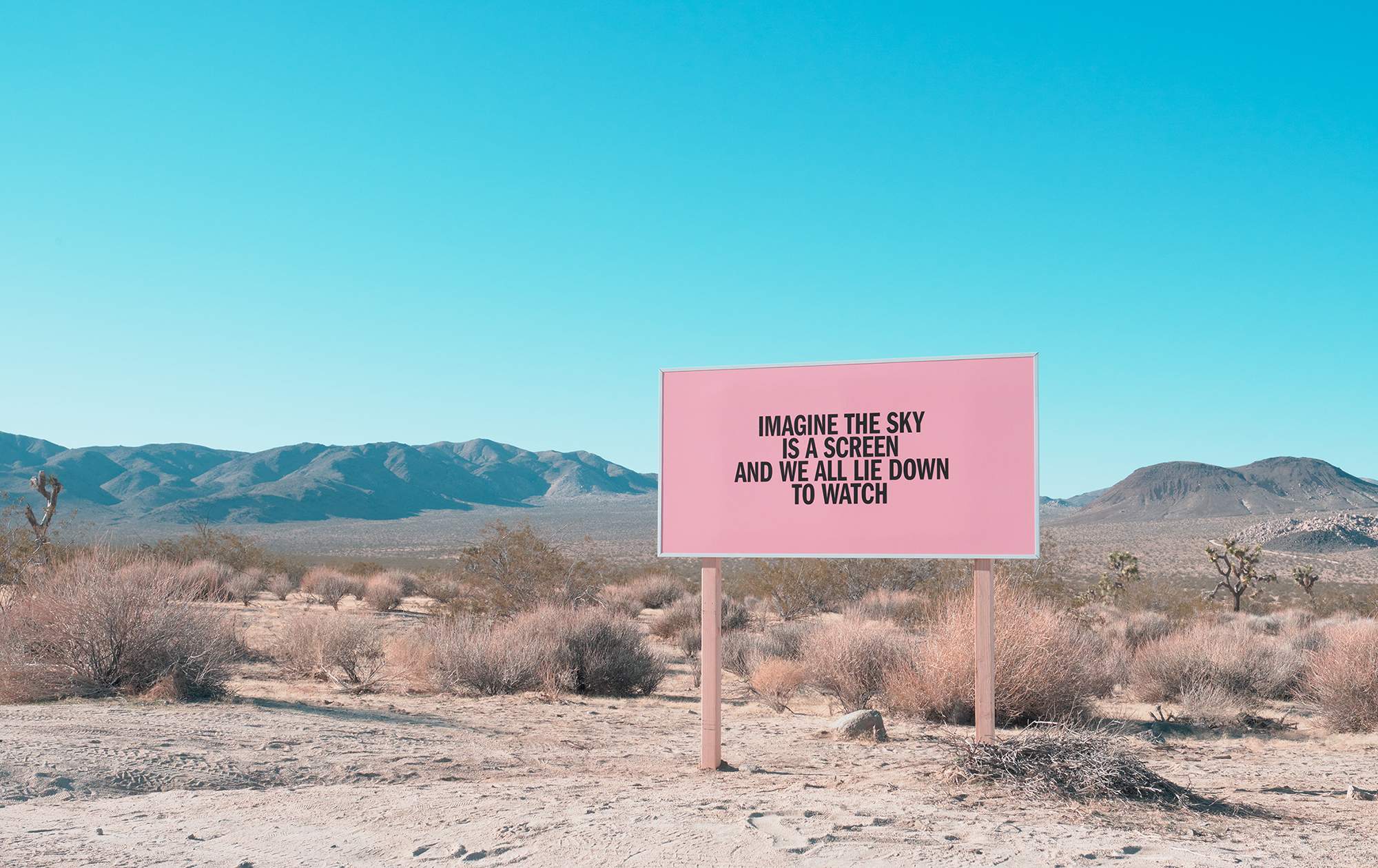 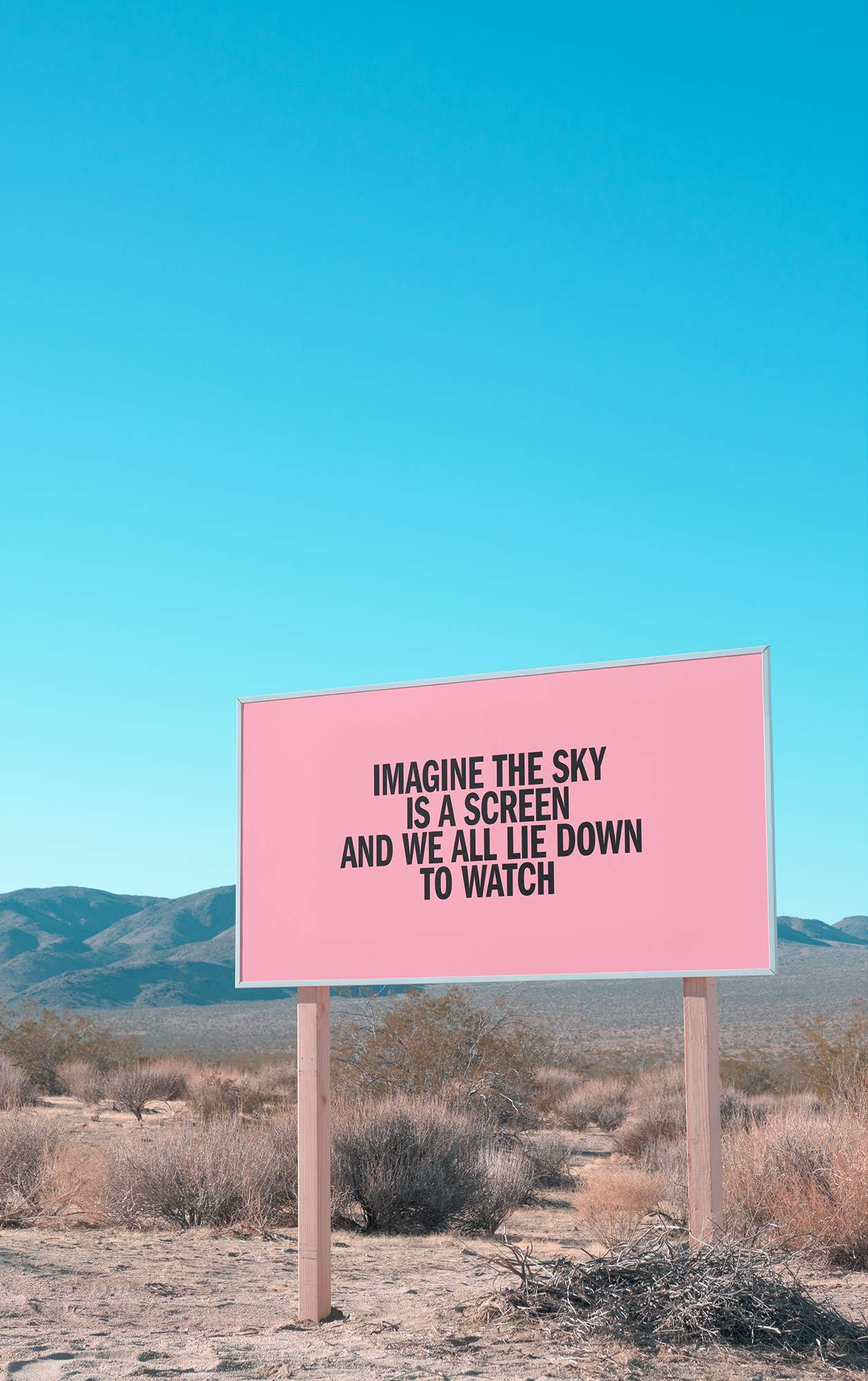 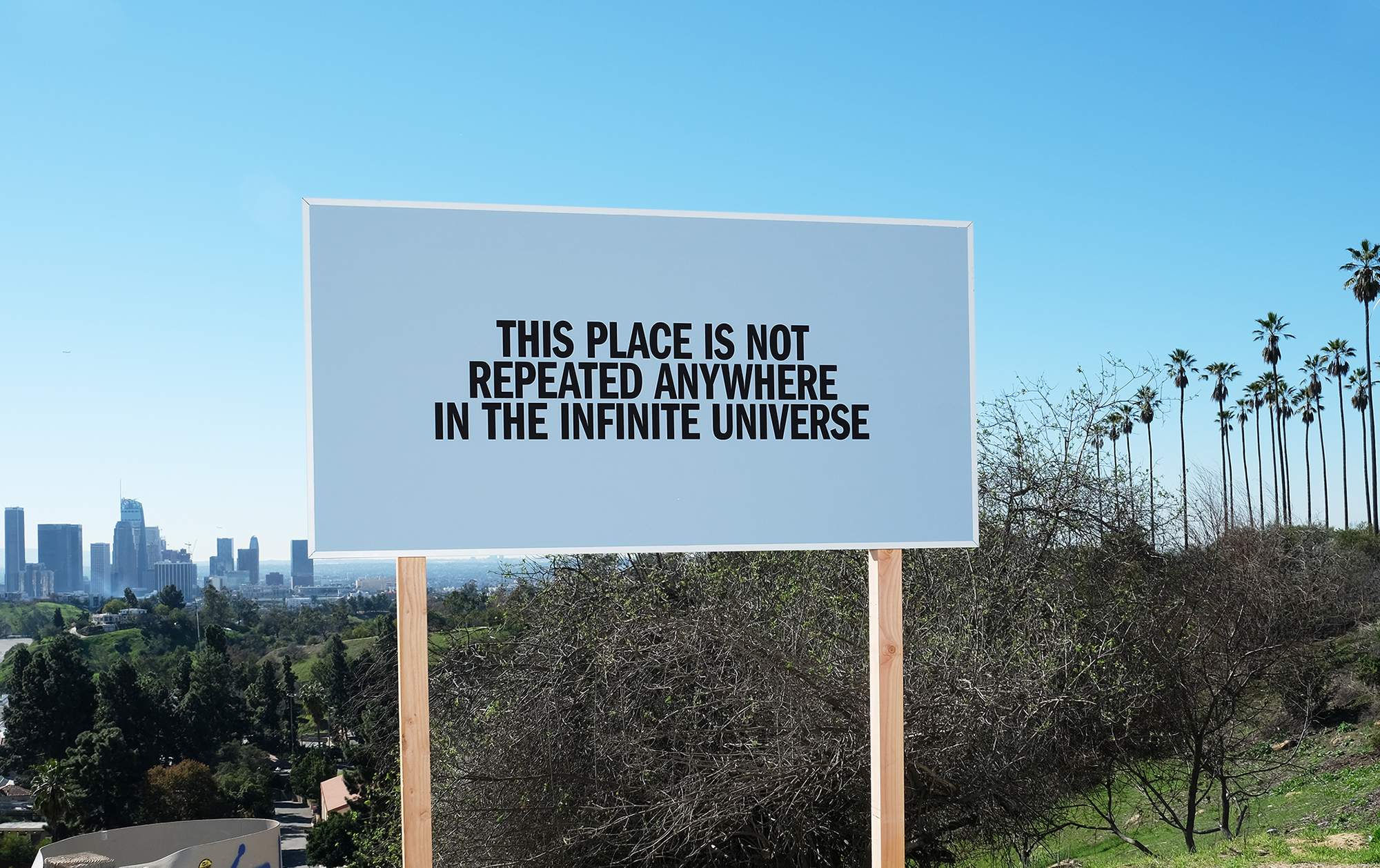 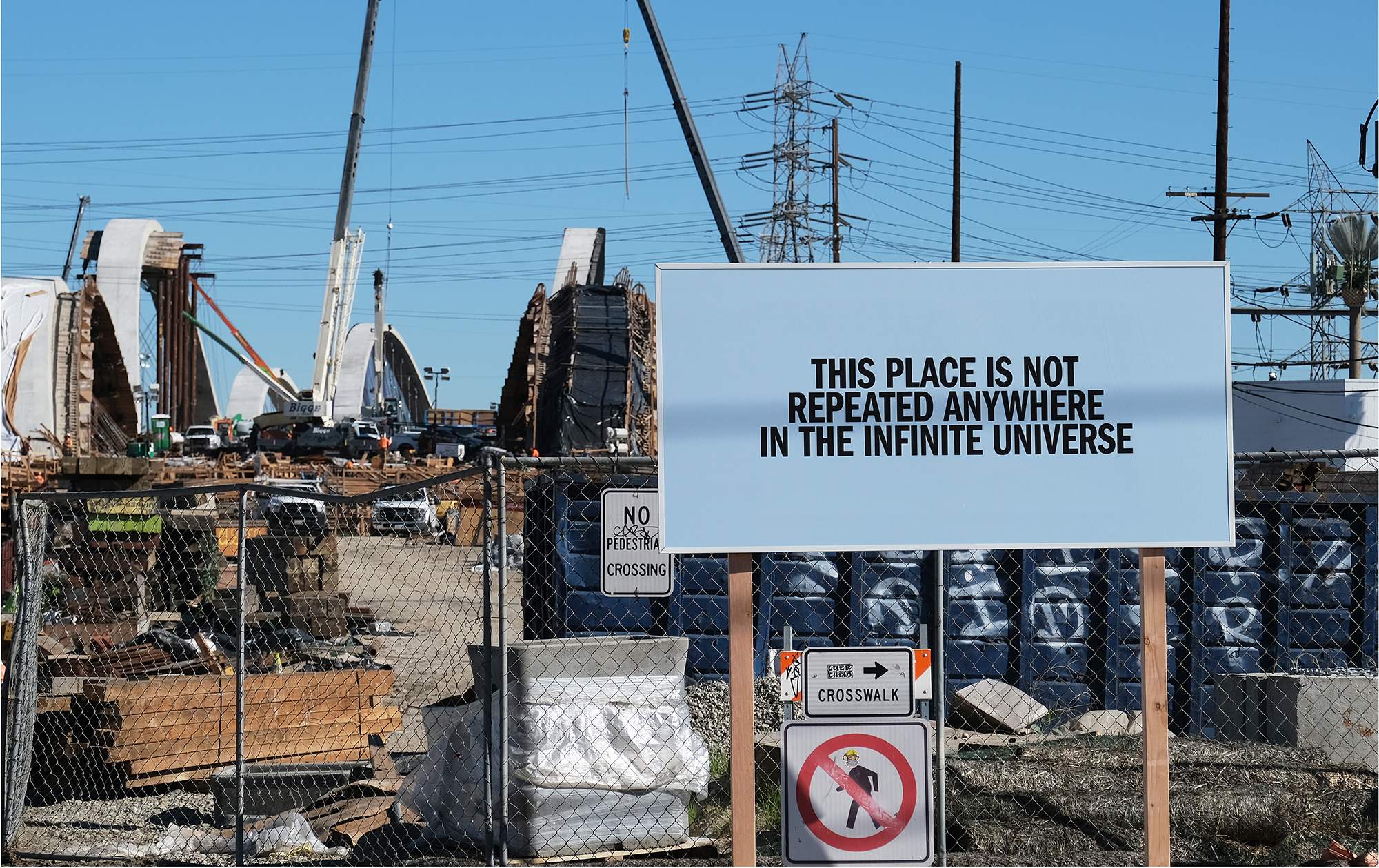 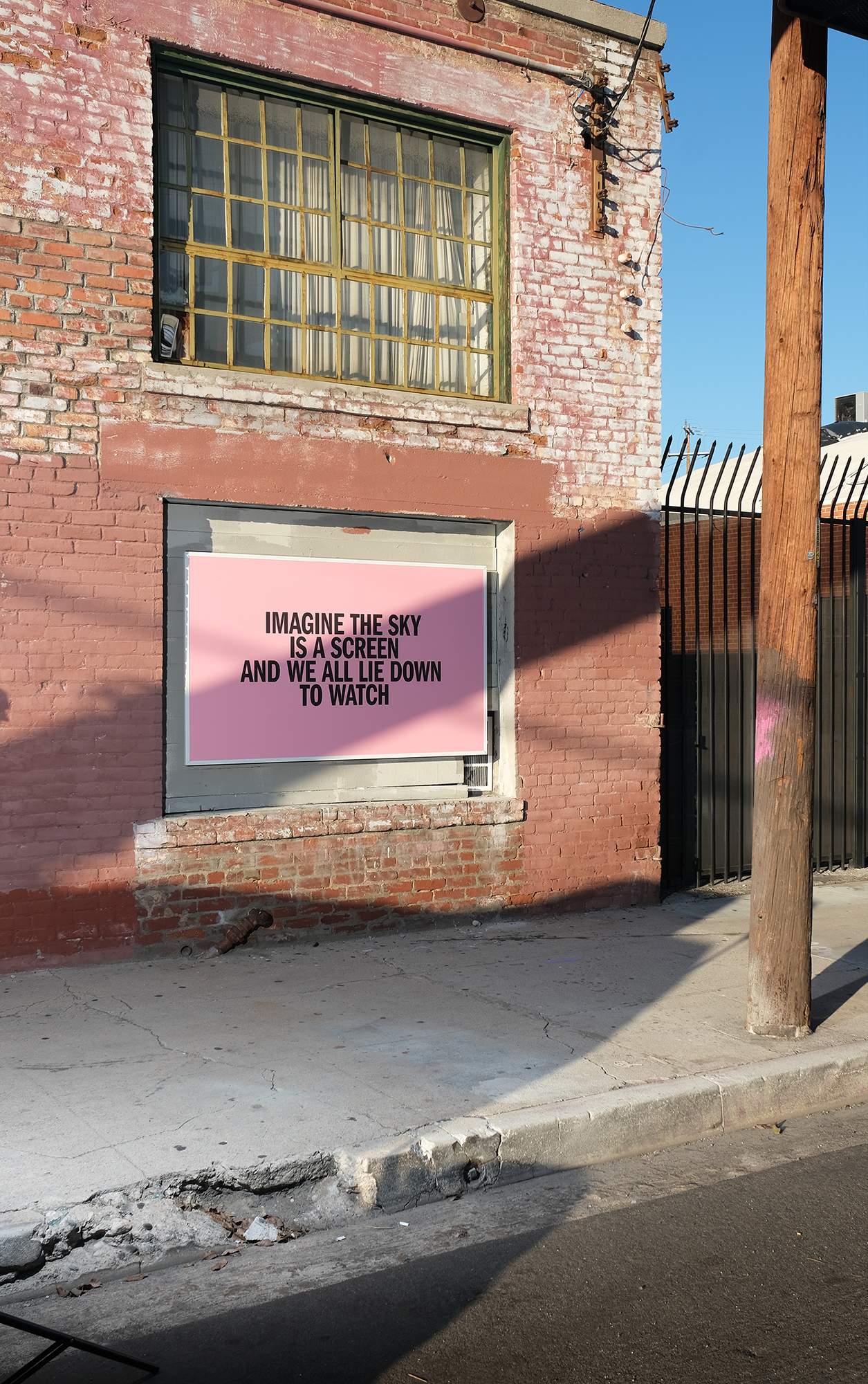 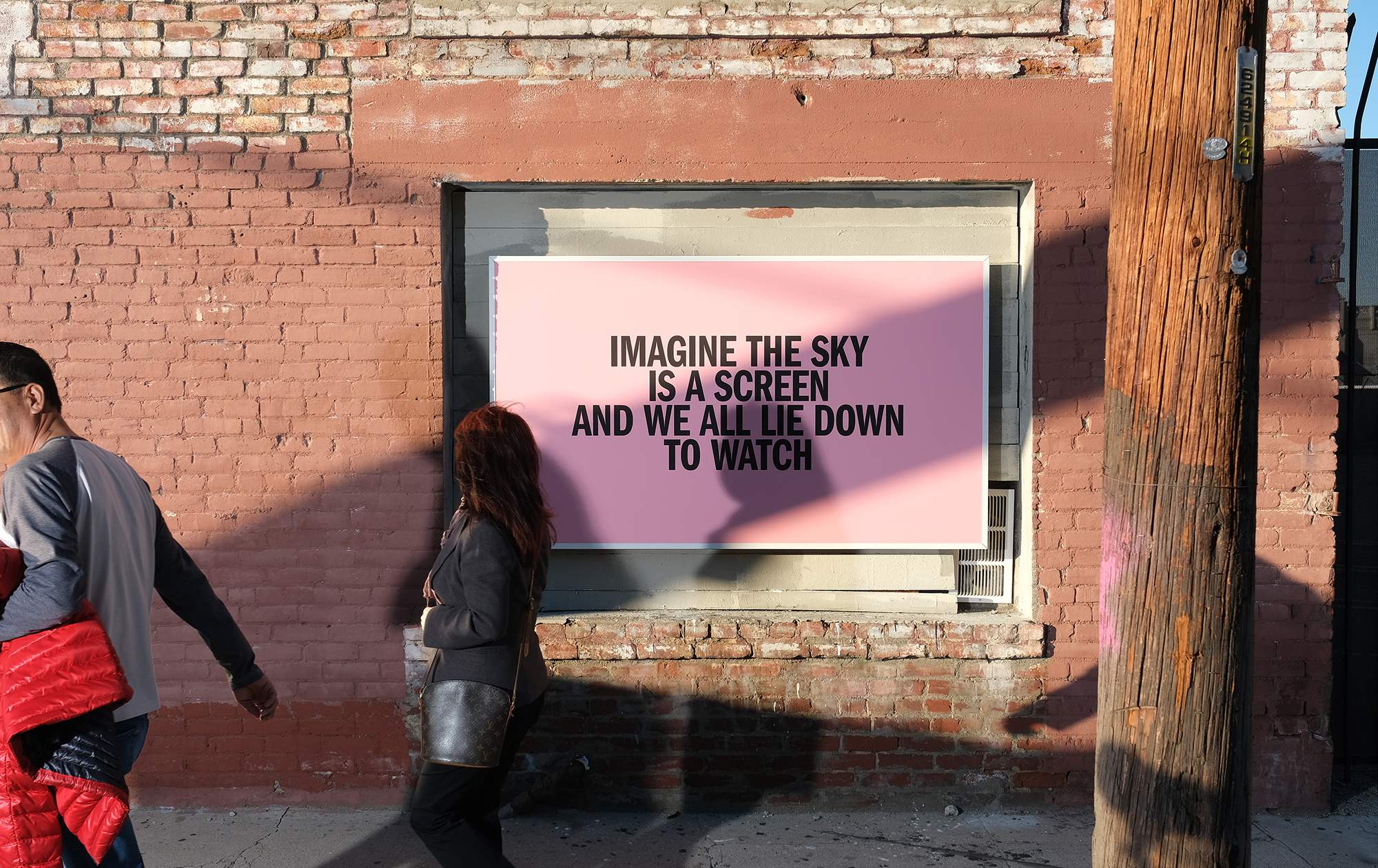 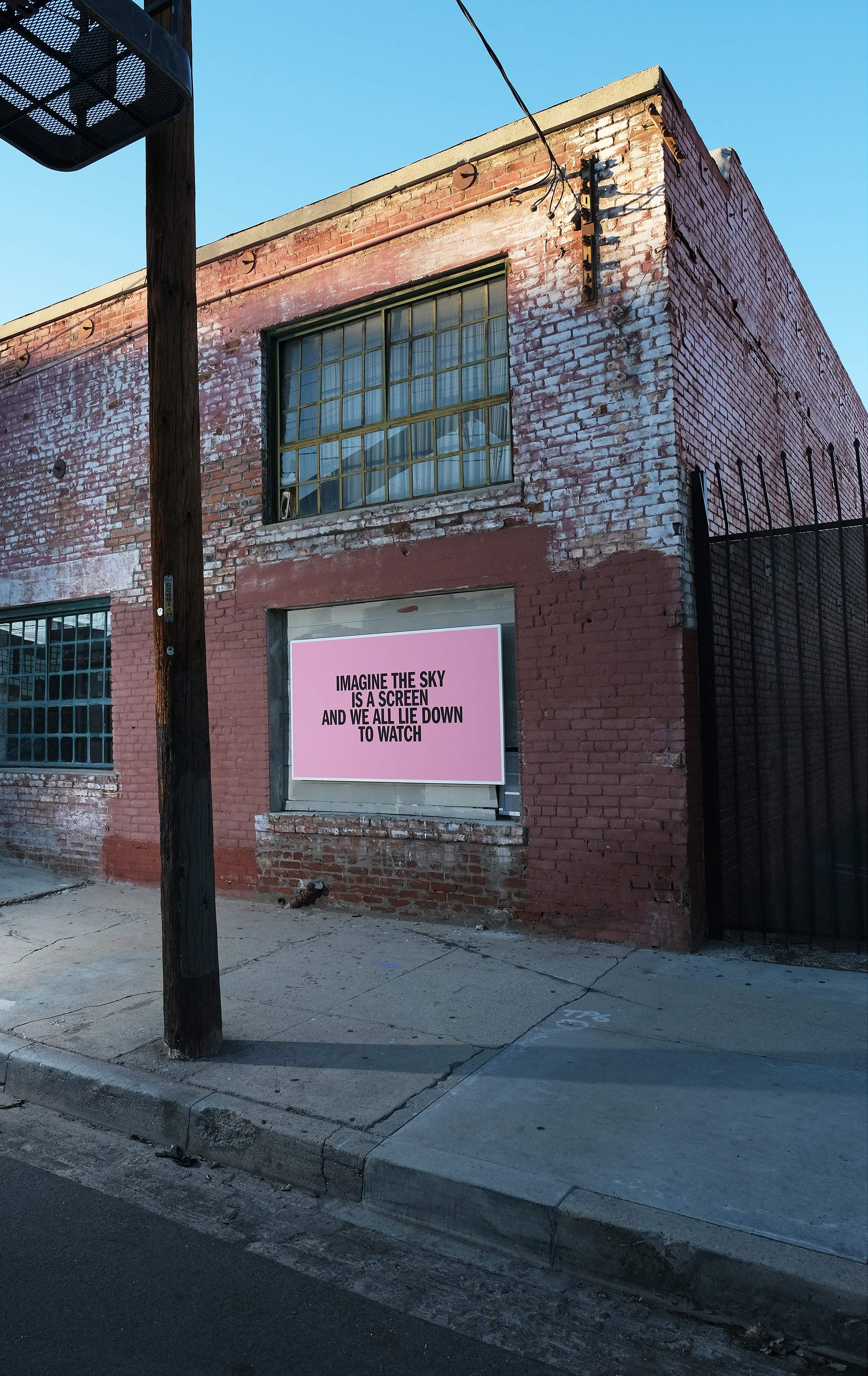 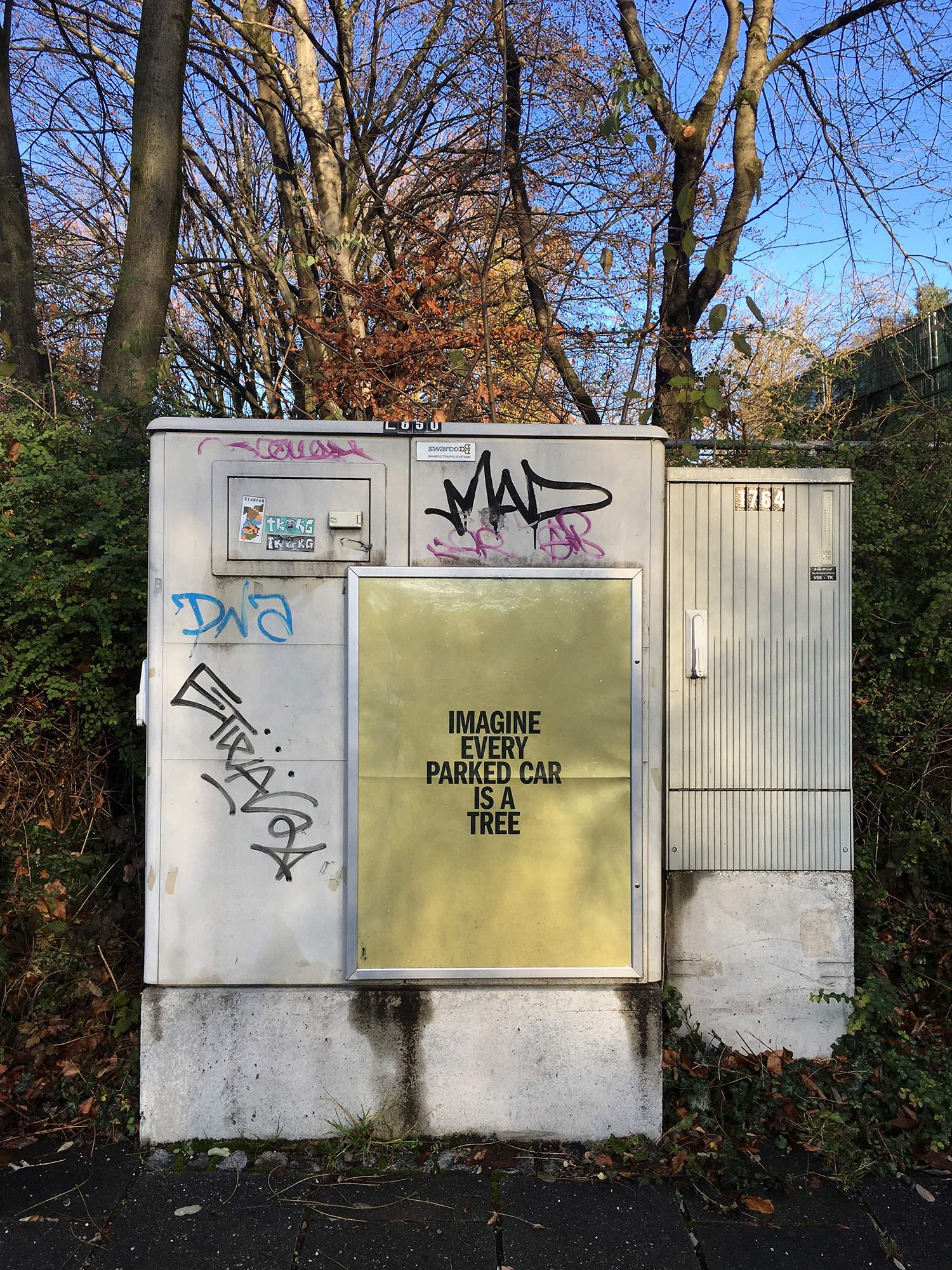 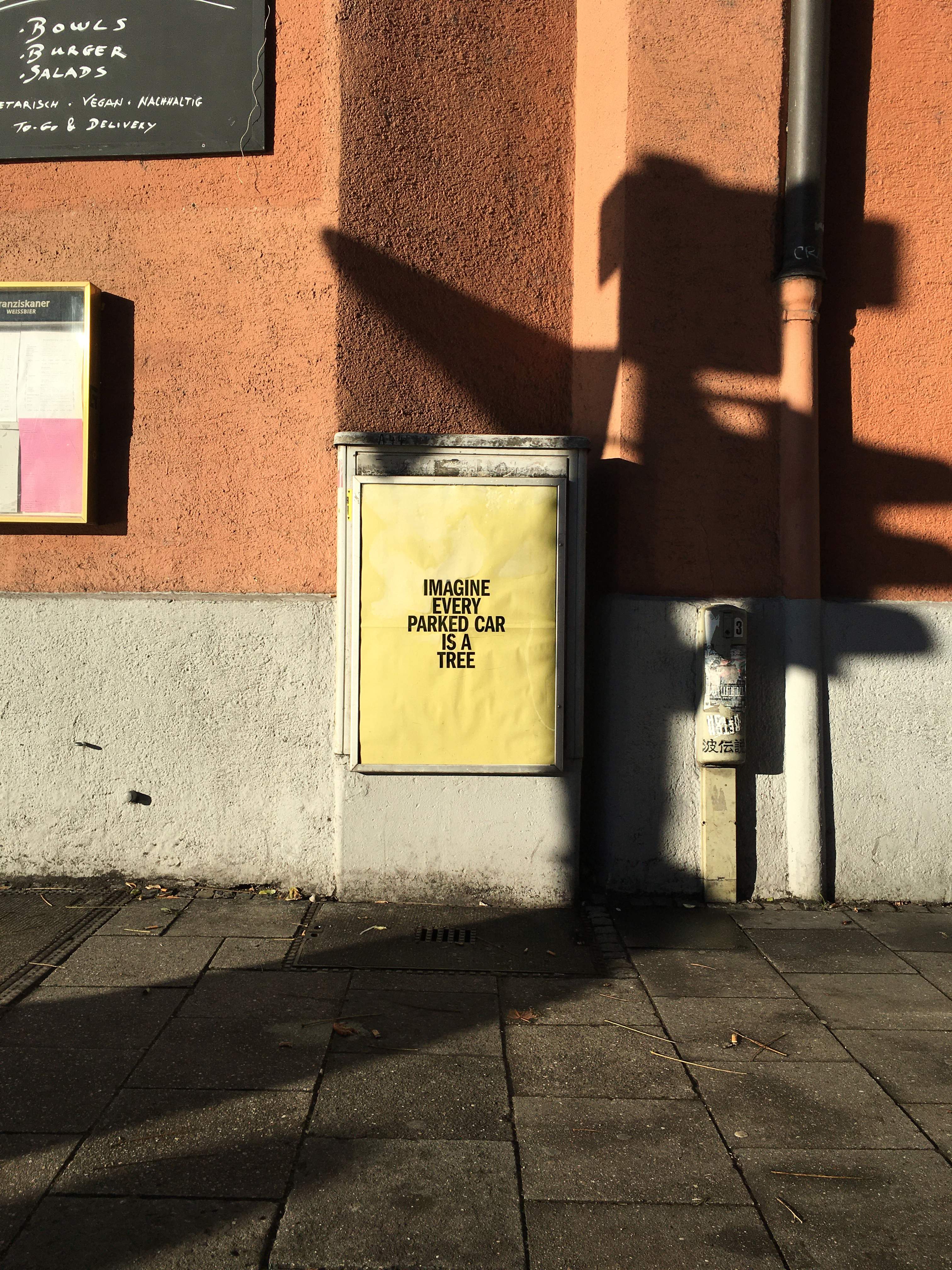 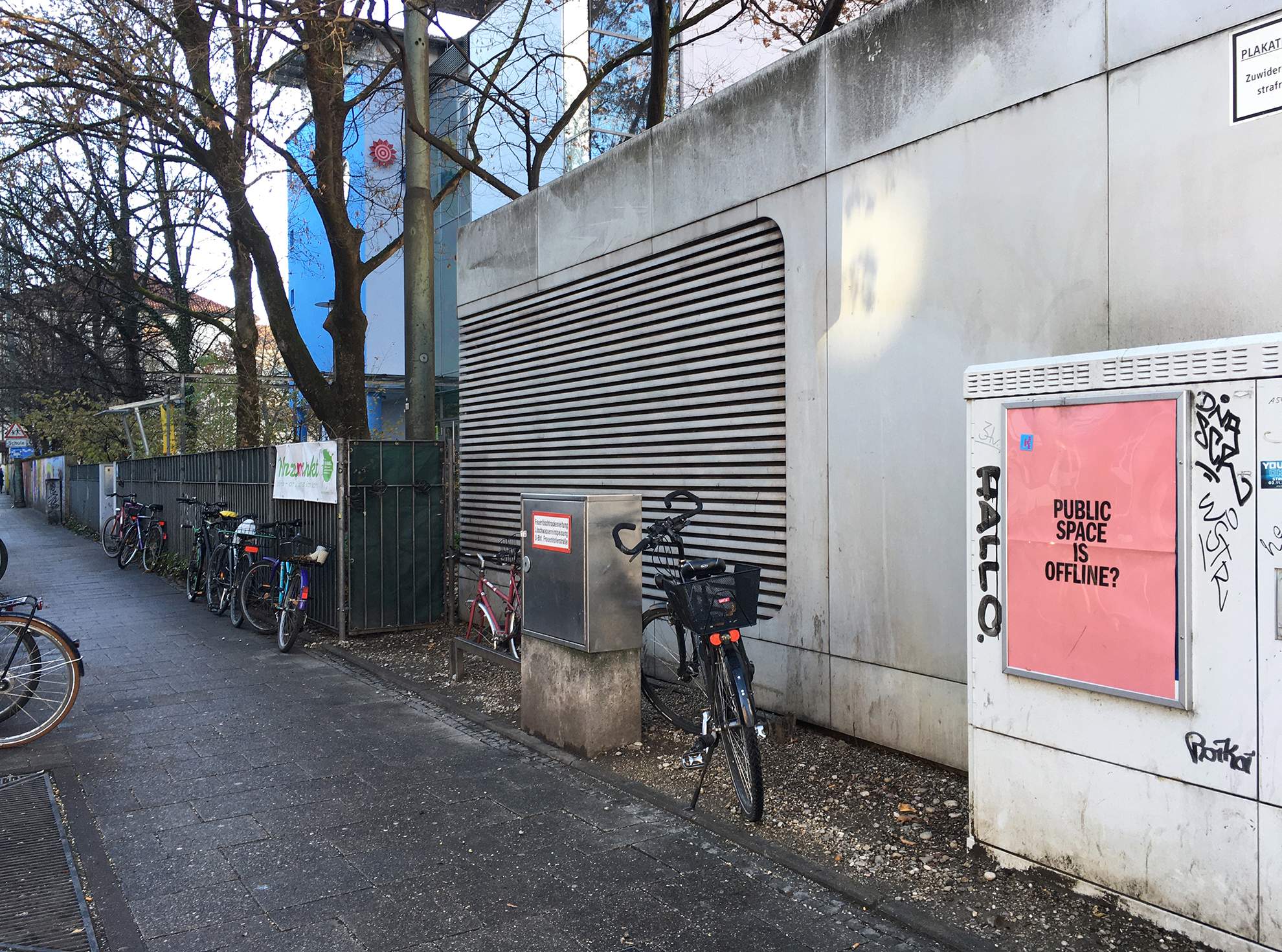 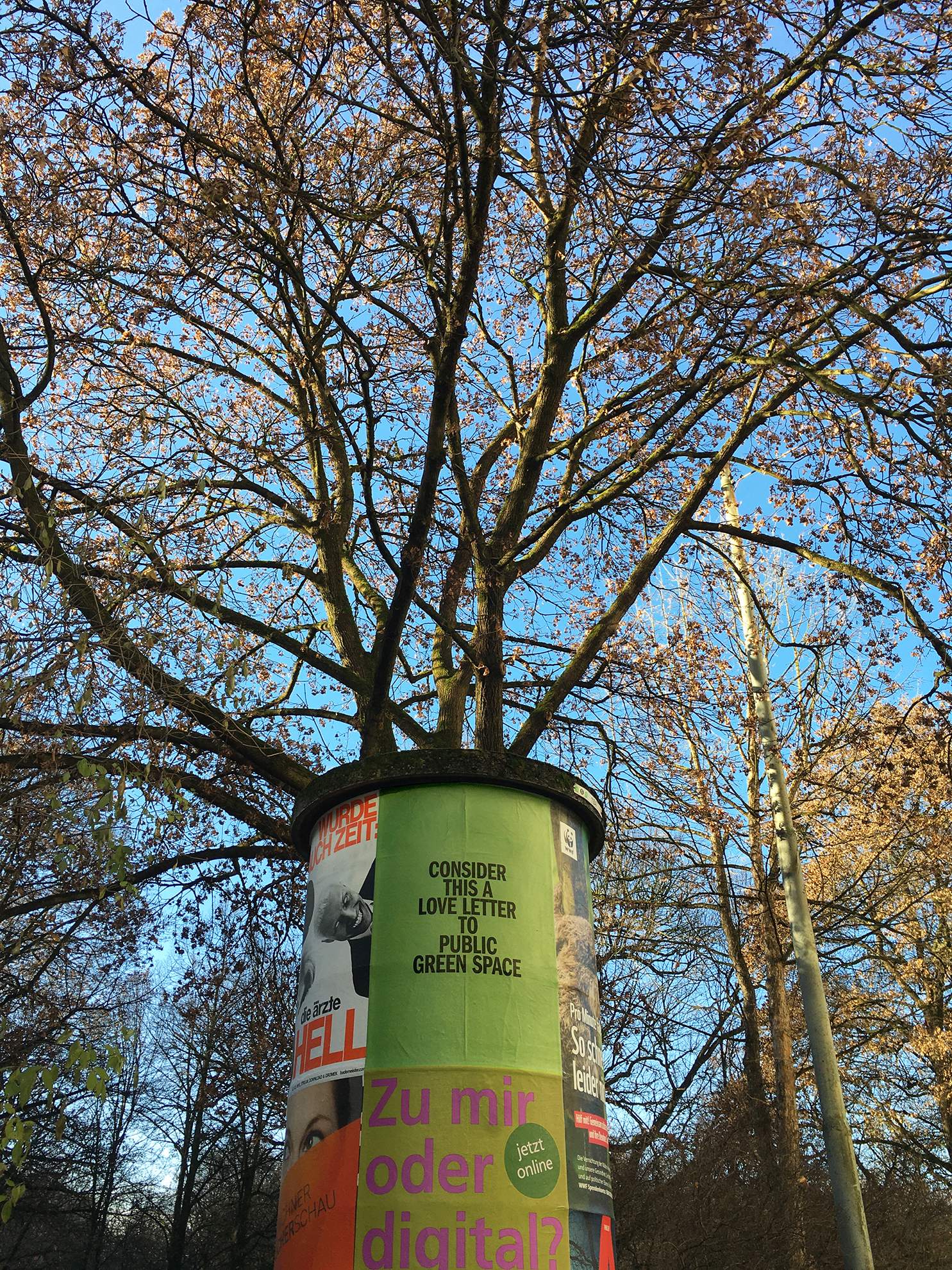 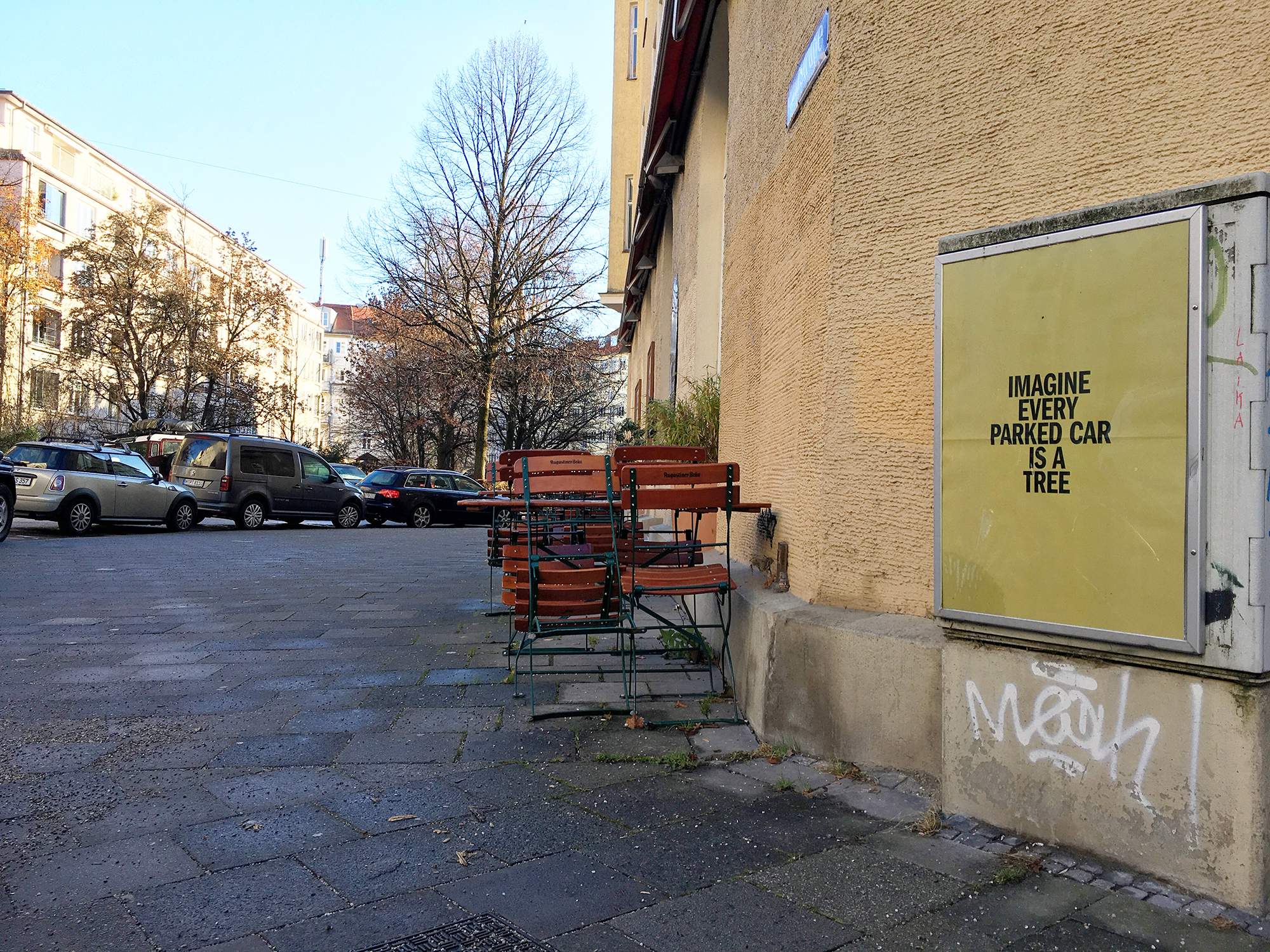