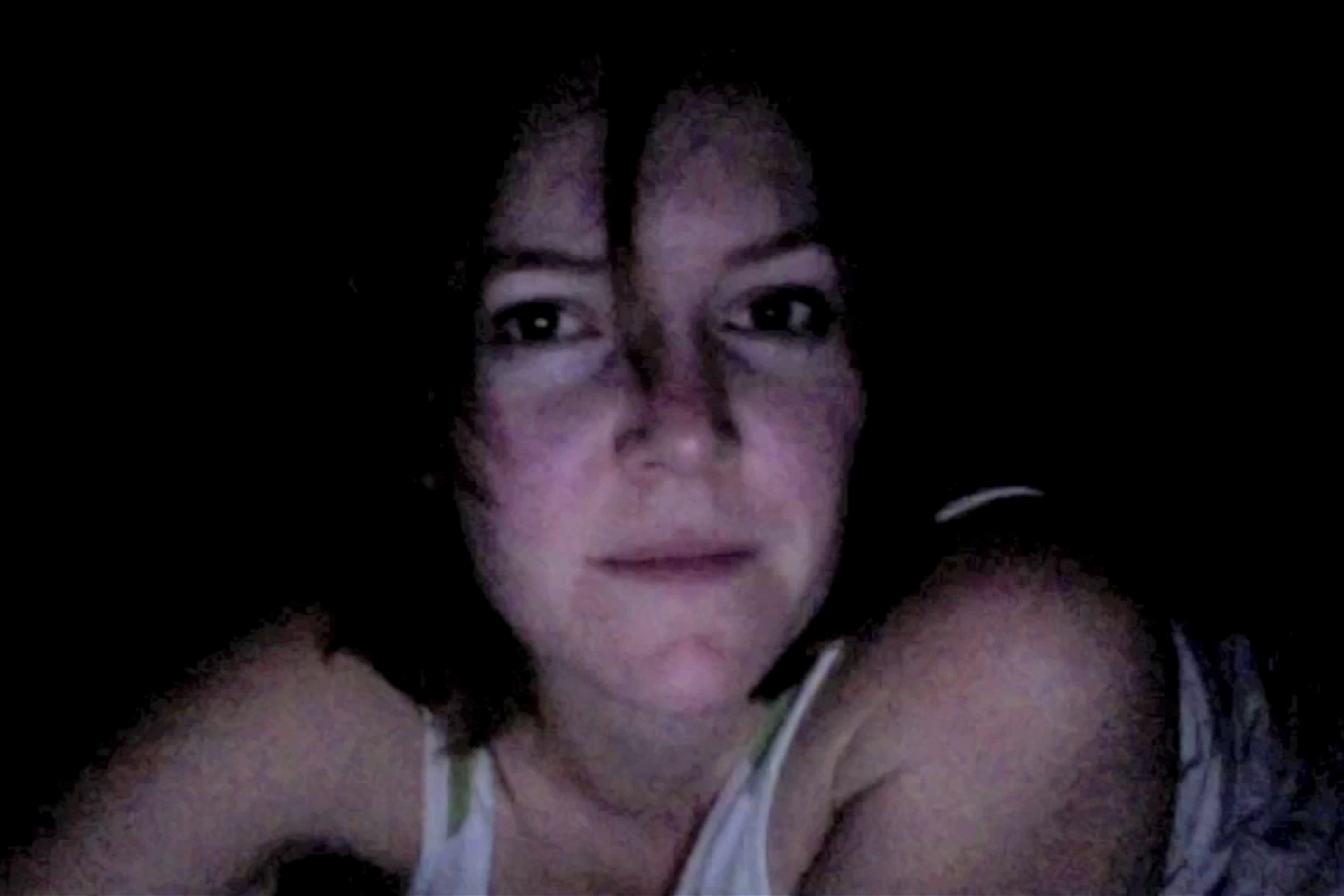 The durational, online performance was devised as a 'self-experiment' testing the psychological burden associated with our increasingly networked lives. The rapid penetration of digital technologies into all facets of life was taken to the extreme as the artist completely surrendered her time to unknown internet users. For 241 hours, Louw lived in total isolation within a sealed, blacked-out gallery space, except interaction via the internet. The performance critically examined the dramatic and broad-reaching effect of advancements in telecommunications technology, and the erosion of public/private, leisure/work dichotomies, operating within a context where participation in the elaborate communication networks now underlying social interaction is no longer a matter of choice since failure to participate is akin to social withdrawal.

In 2011, Controlling_Connectivity framed some of the most critical questions and challenges facing post-internet society, positioning itself at the intersection of performance and net-based art. Now, a decade on, living through a global pandemic in a post-Snowden, post-truth era it is hard to recall that in 2011, in the aftermath of the Arab Spring, one of the central narratives about social media and online communication was of its democratising, utopian potential. In many ways, Controlling_Connectivity was a kind of forewarning of that which has become normalised in the intervening years. Exhibition Art Laboratory Berlin Essay by Christian de Lutz Artist Book PDF Article on Rhizome 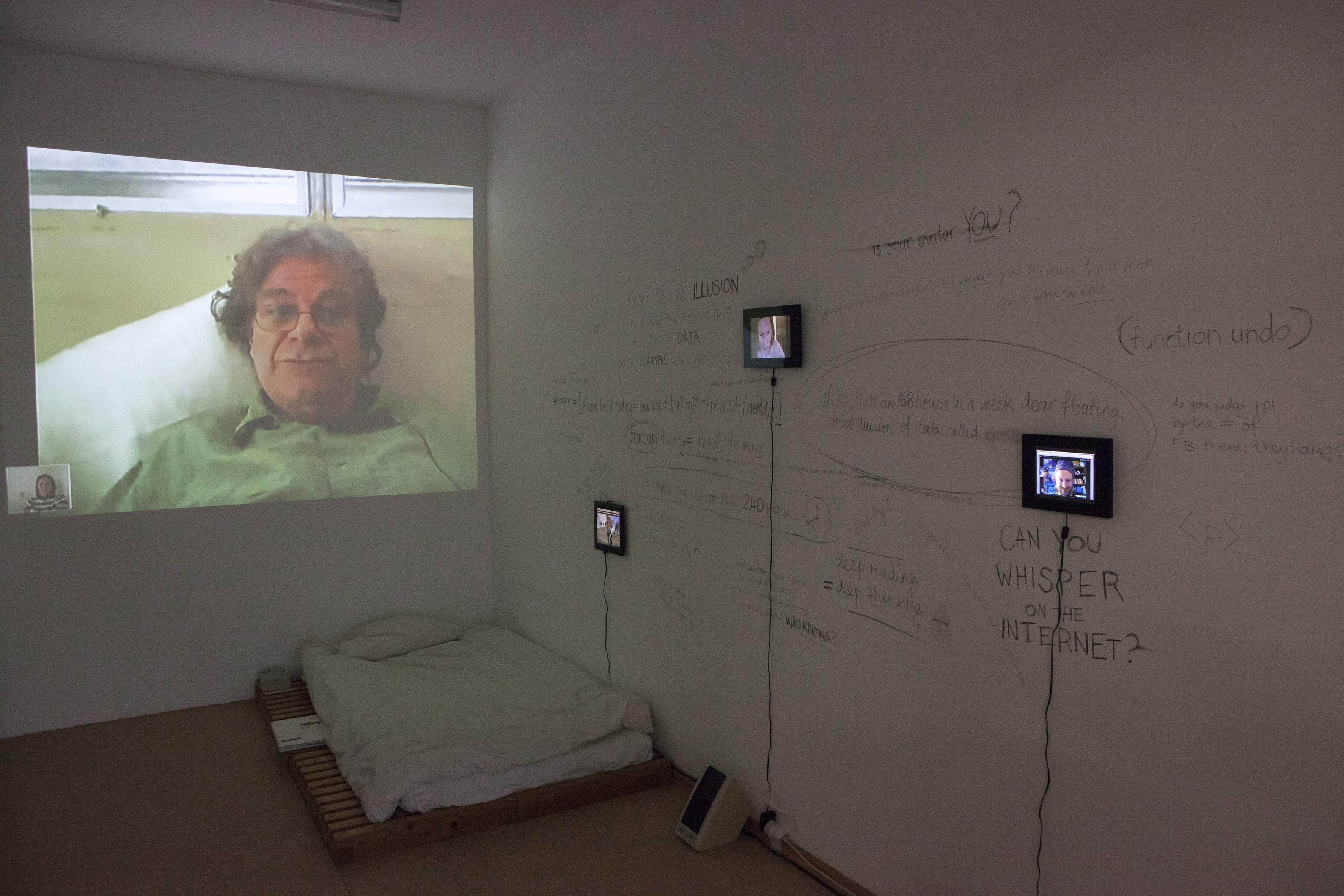 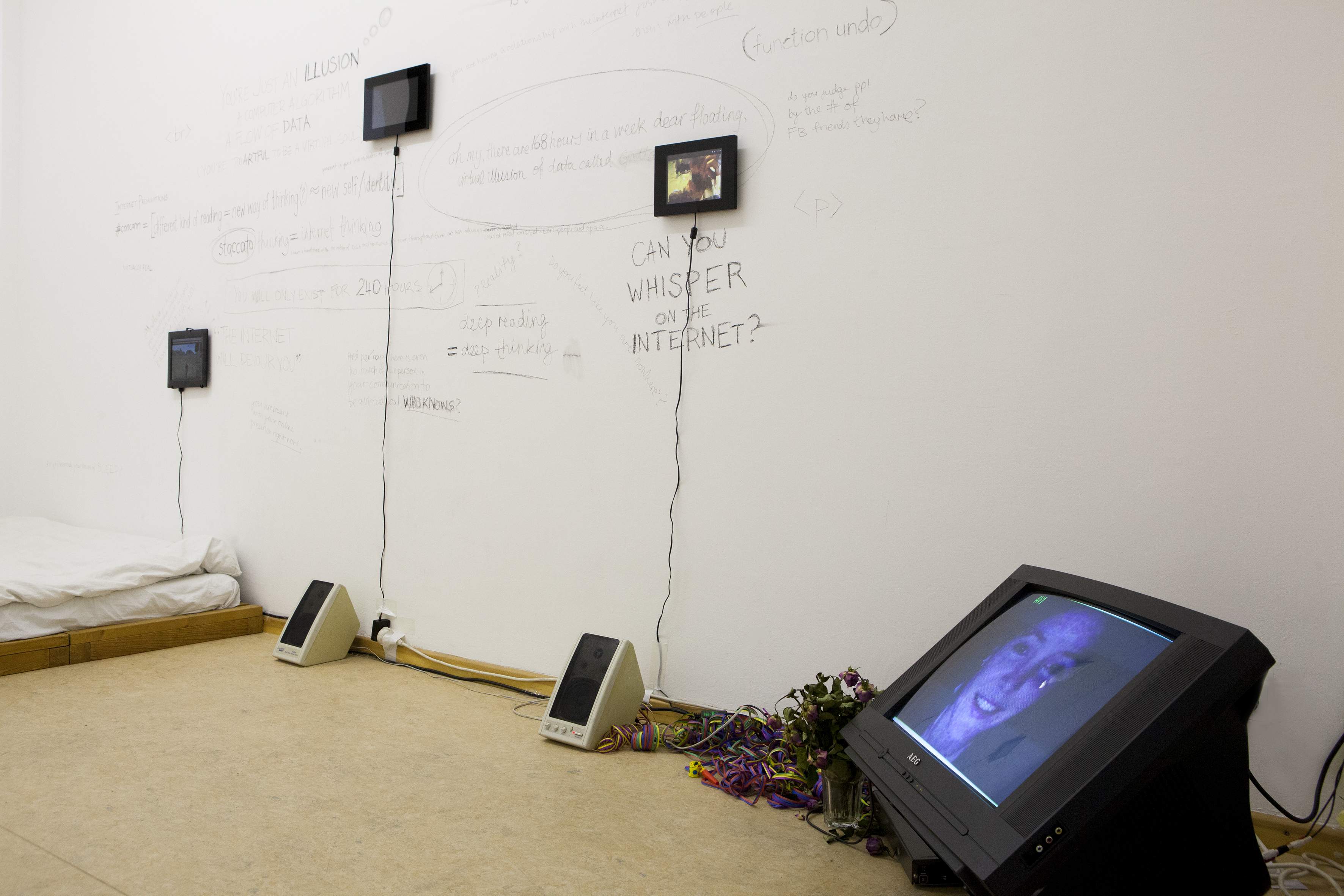 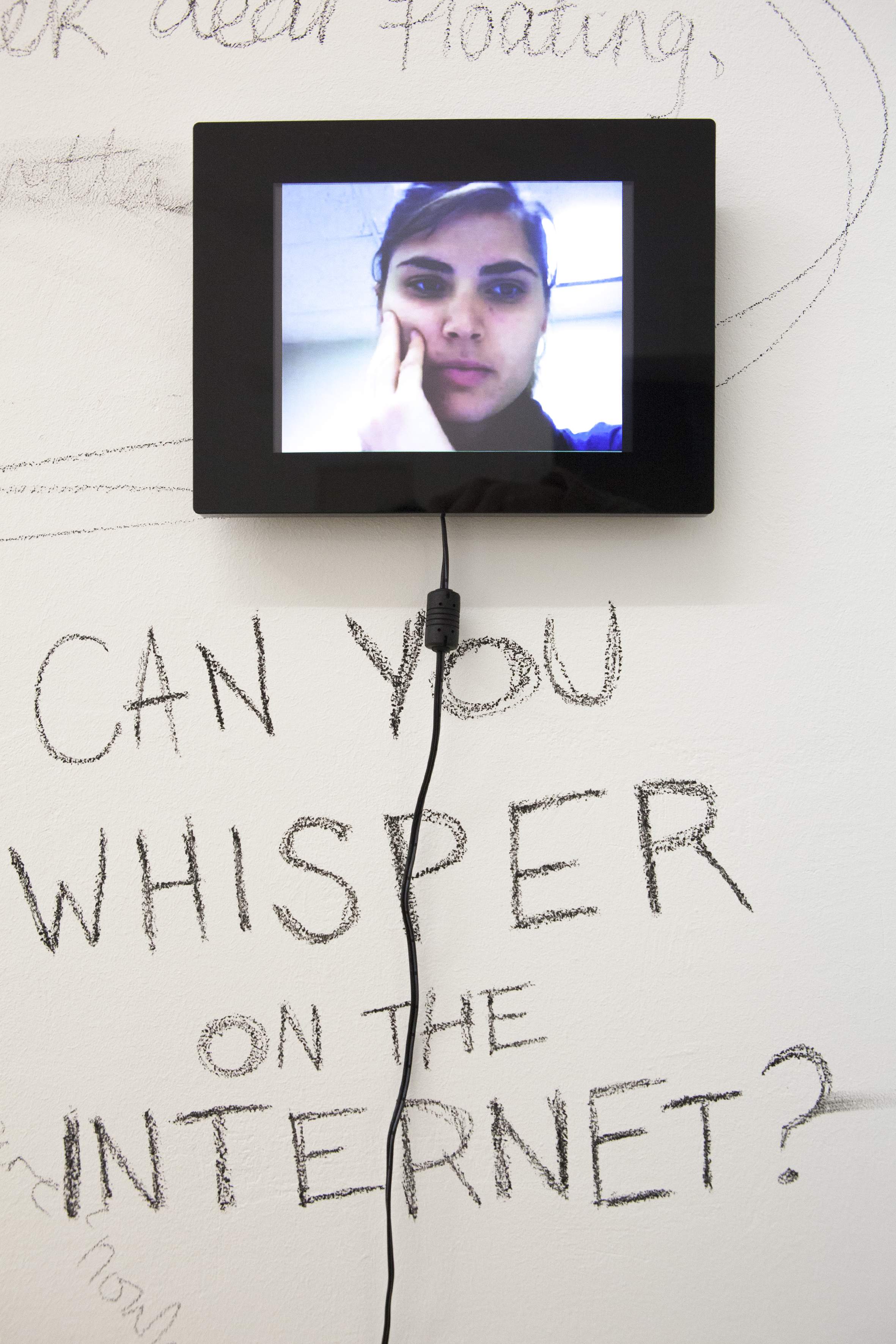 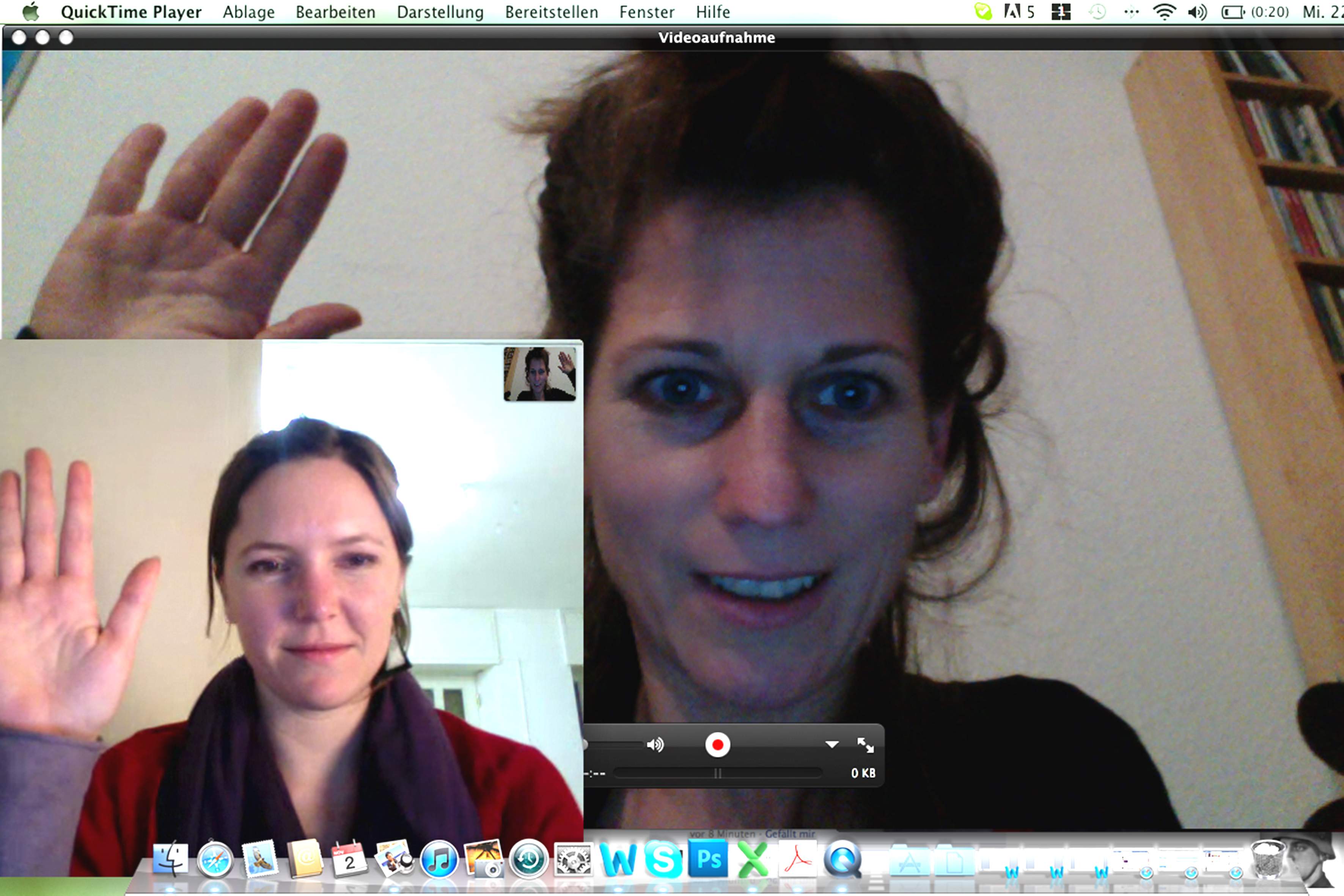 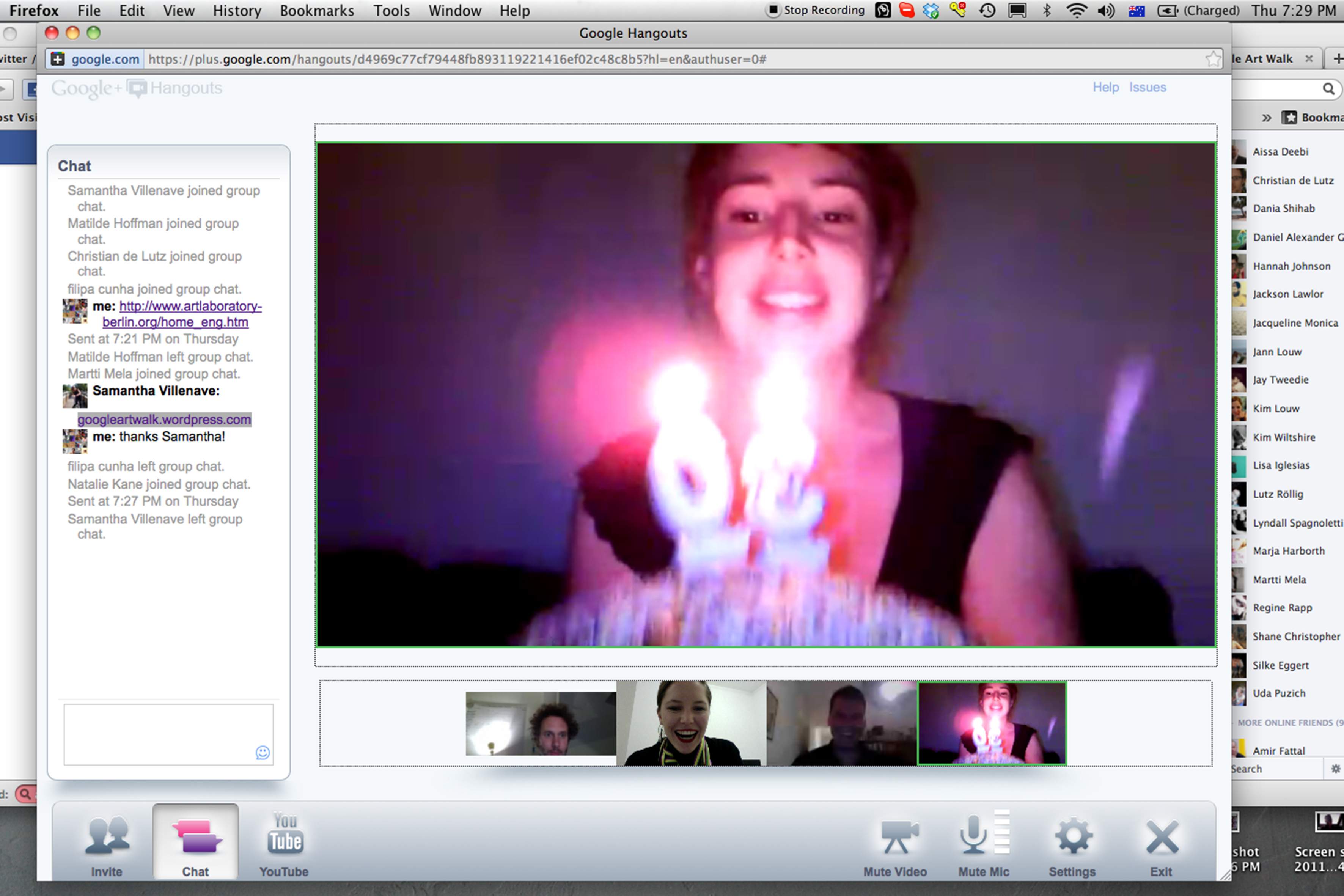 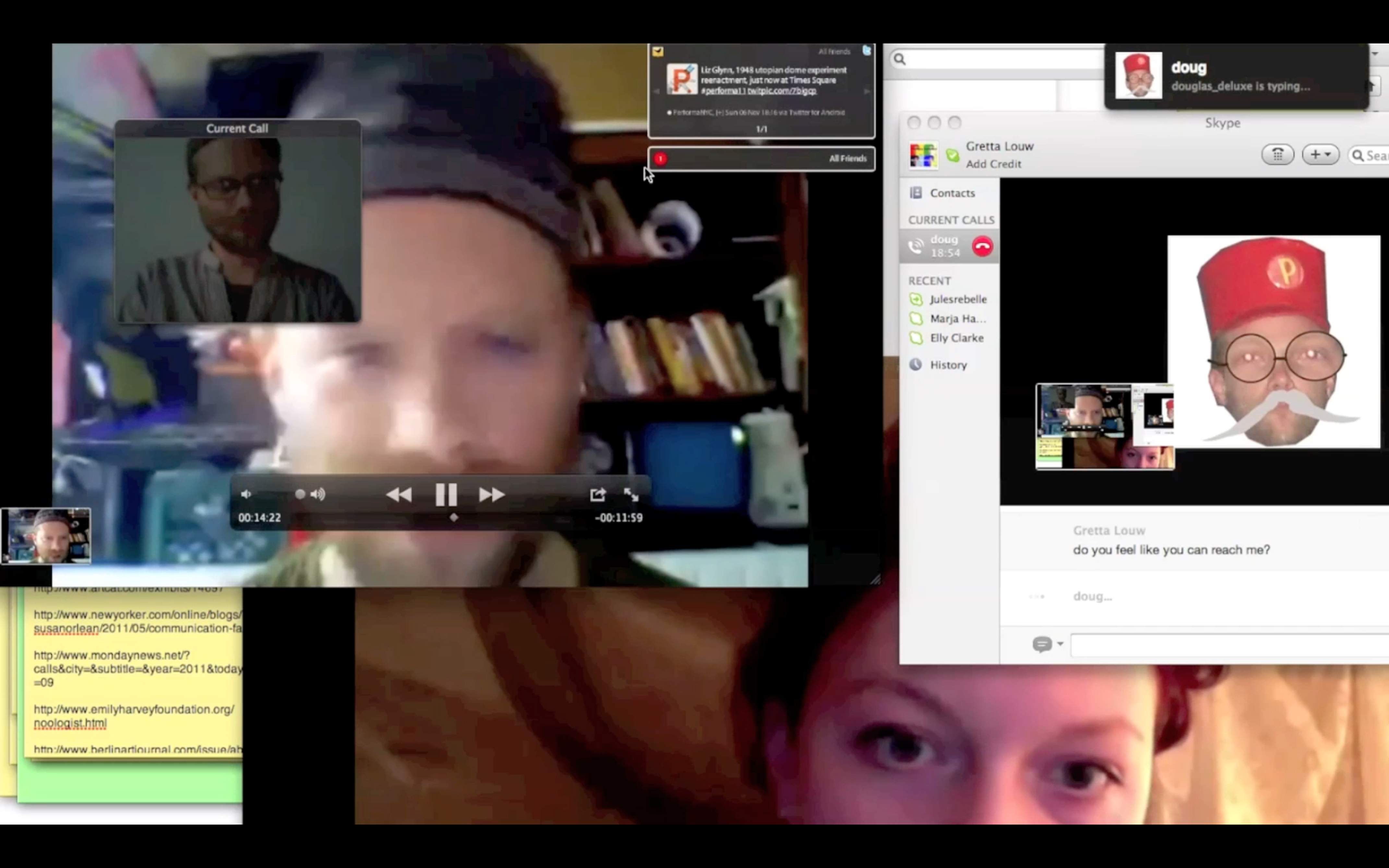 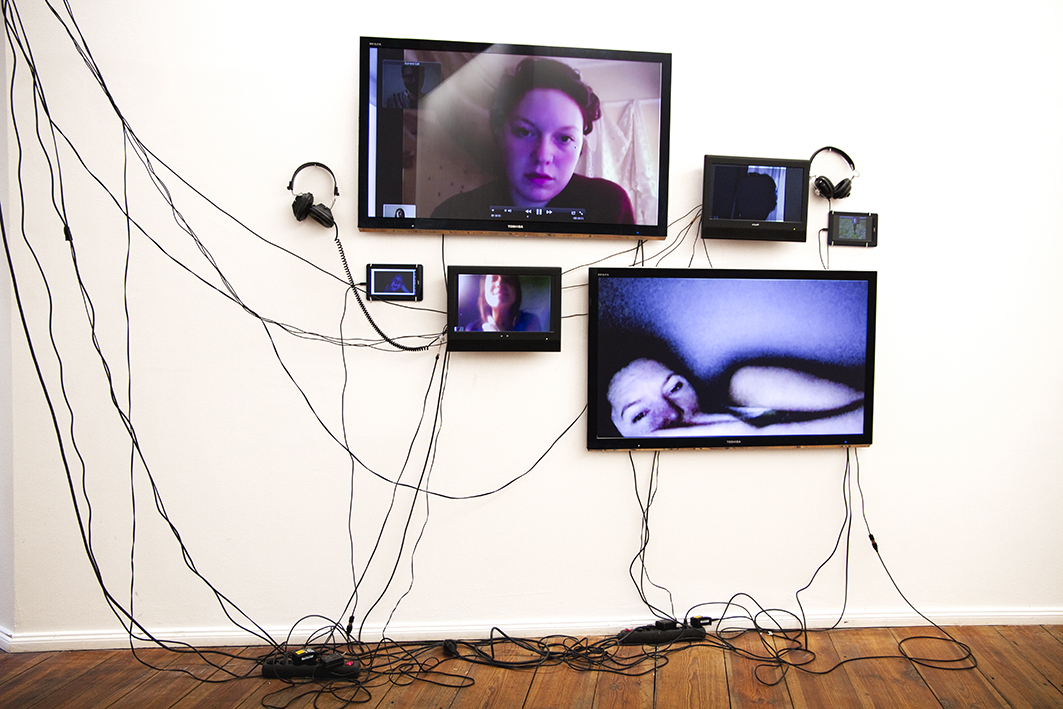 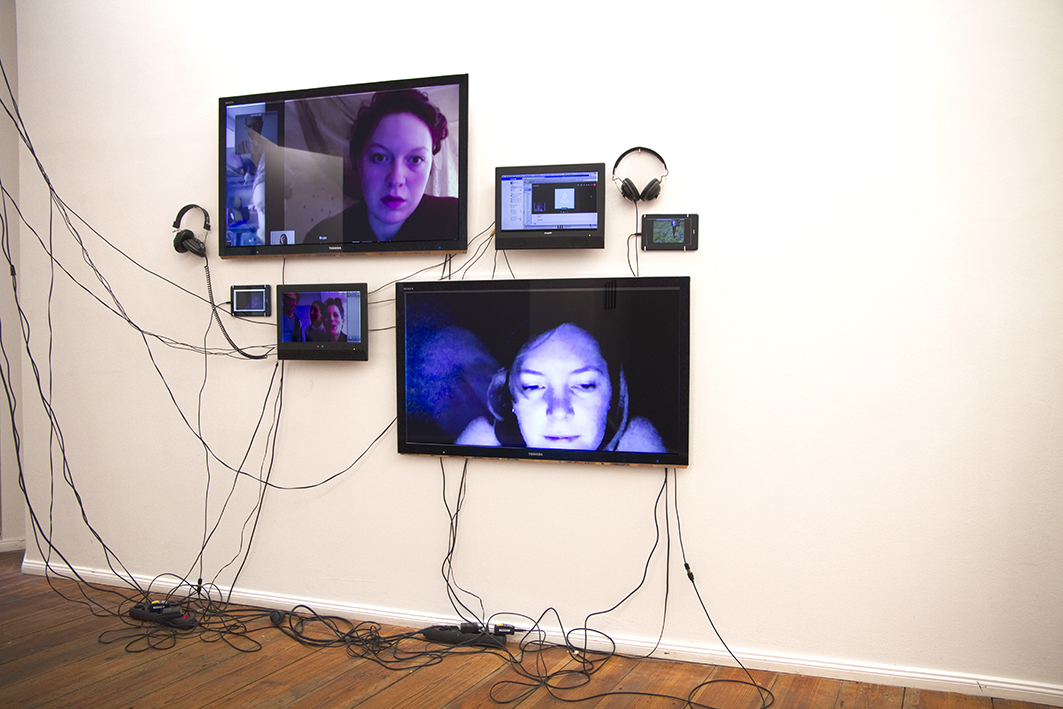 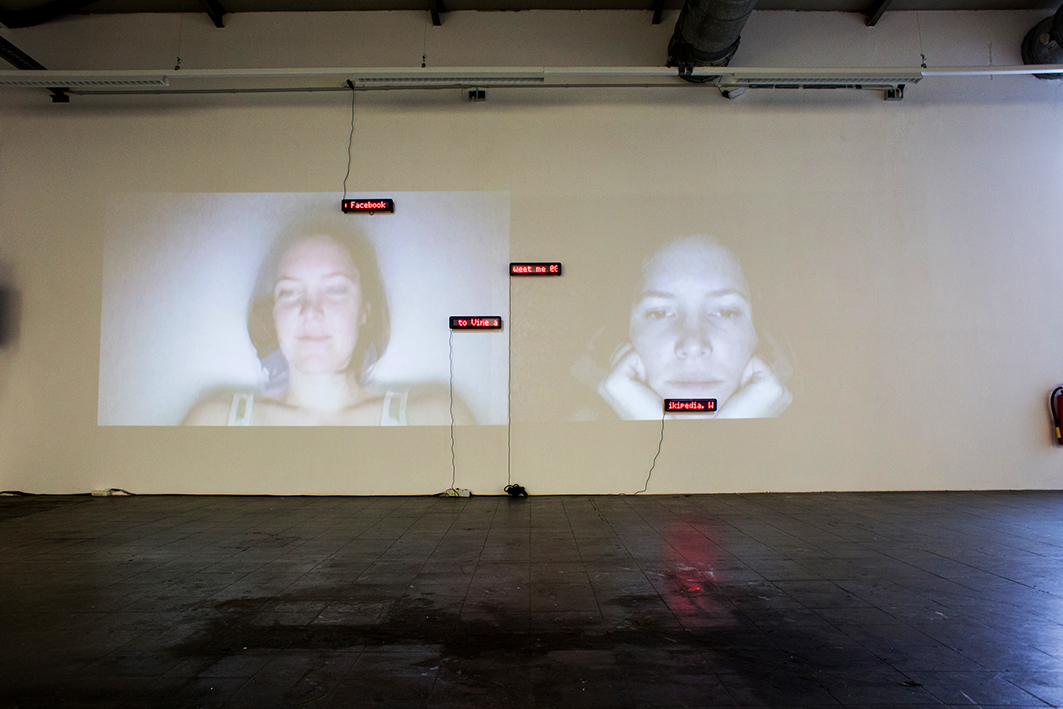 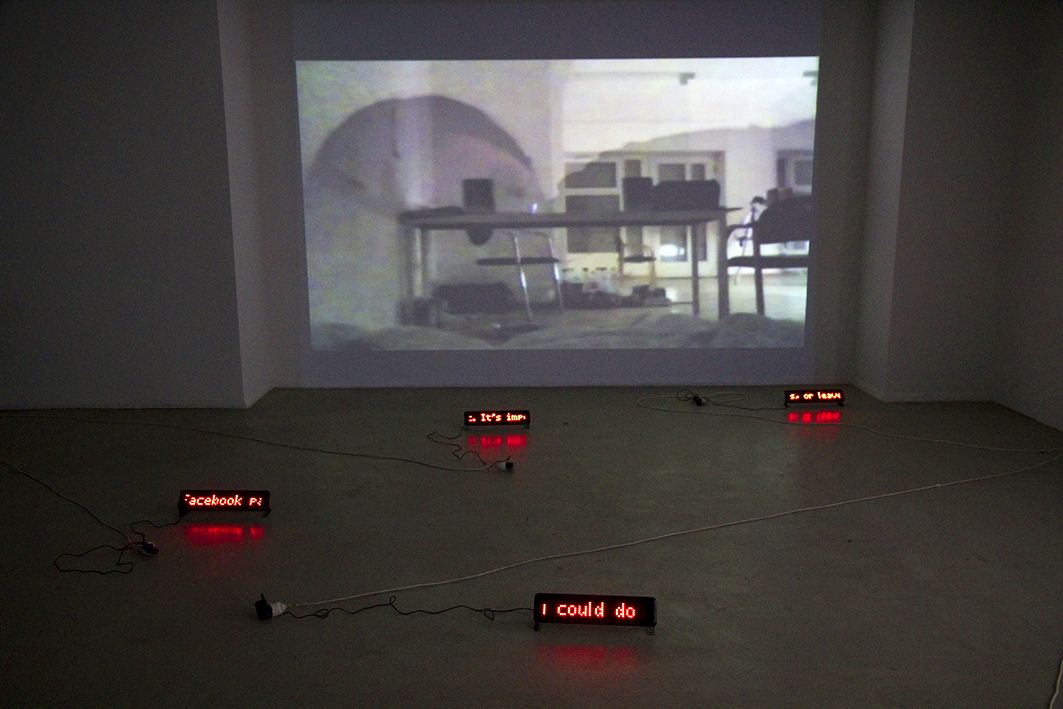